There's a sea change going down in the world of bass music at the moment—and the future is bright.

Whether or not you're willing to admit it, dubstep has sadly grown stagnant. The genre remained sluggish in 2022, plunging further into saturation as its young artists recycled the same presets and arrangements en masse.

But the lack of innovation has galvanized the bass music scene and emboldened its creator community at large. Legions of ambitious, hungry producers are on the grind, working around the clock to bottle the unbridled ethos of dubstep and redefine it into a sound all their own.

If ambition is the key, execution is the ignition. And there's perhaps no better way to flex your ambition as an electronic music producer than an ID showcase. Here are 10 mixes with enough neurofunk, experimental trap, drum & bass and everything in-between to show off the future of bass music.

This mysterious duo of Polish producers have quietly emerged as tastemakers thanks to their gritty blend of drumstep, funk and breakbeat—and the scene's biggest artists are noticing. TESSERACTS have garnered support from JOYRYDE, Louis The Child and Alison Wonderland's Whyte Fang, among others.

After last year's scintillating debut album, UNIVERSE, Moore Kismet is holding the torch of EDM's future. And that sound runs roughshod through their stunning 2023 showcase, dubbed "SEE EVERY COLOR!" Listen to Kismet's takes on classics like Martin Garrix's "Animals" as well as a slew of jaw-dropping original IDs.

Released back in August, Saka's inaugural "AEGIS" showcase is a stunning, 65-minute mix of unreleased originals. Inventive, compelling and defiant of genres, the remarkable mix features unreleased collabs with Haywyre, Chee, Mirror Maze and Abelation, among others.

SUAHN's love of distorted sound design is crystal-clear in his 2023 showcase, "in the dark." Woozy bass, grainy saws and acid house influences lay the bedrock of his sound, which is as filthy as it is visceral. 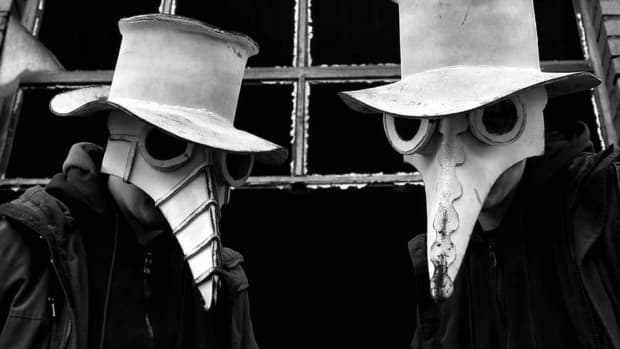 Thanks to a swarm of hungry producers, 2023 is the launchpad for a new era of bass music. 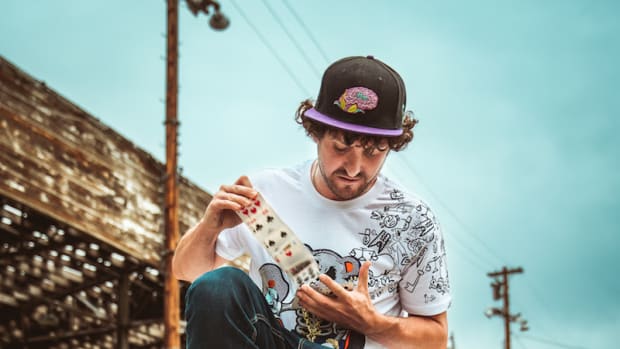 Early fans of Manic Focus are in for a treat when he drops the album, "Never Not Blue." 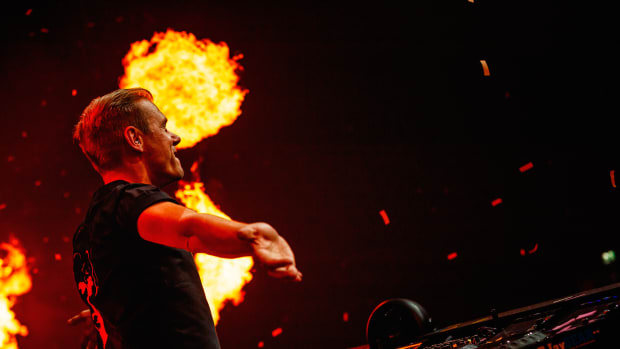 Replete with intricate sound design, euphorian's 2023 showcase is indicative of a producer with plans to vaporize the status quo of bass music. Quirky samples, metallic wobbles and glitched-out synths comprise her imaginative mix, "the scratching post."

Nvctve's 2023 showcase is a masterclass in bass music production. His dreamlike yet relentless sound slithers through the mix like an electric eel, lighting it up with his transformative approach to trap music. The young beatsmith also revealed stupefying collaborations with EDM.com Class members Moore Kismet and Akeos, among others.

Thunderous 808s, vintage hip-hop samples and woozy sound design are the cornerstones of Runnit's nasty, wholly singular sound. And it steamrolls through his 2023 showcase, which features ferocious collaborations with Fabian Mazur, Hairitage, Xotix and more.

The rise of beastboi. has been loud and emphatic, and for good reason. With a dynamic sound that masterfully marries energy with emotion, his rip-roaring 2023 showcase packs 30 unreleased tracks in just 12 suspenseful minutes.

Inspired by extraterrestrial life, Up There's ferocious sound can't be grounded. The promising duo's alien-themed style is inescapable in their wonky 2023 ID showcase, which closes with a blistering flip of System of a Down's "Aerials."

The 2023 showcase from French electronic music producer and visual artist Sharks packs quite a bite. Fans of melodic riddim will fall in love with the mix, which contains a slew of Sharks' unreleased original tracks and edits, including a brilliant re-imagination of Rihanna and Calvin Harris' "We Found Love."