100 gecs gave fans a double dose of excitement with the surprise release of a three-track EP and new album announcement.

Over the weekend, the surging hyperpop duo dropped a three-track EP, Snake Eyes, seemingly out of nowhere. While any new music is exciting for fans, they received an extra bonus when the tracklist was revealed to include a collaboration with Skrillex.

The first track, "Hey Big Man," channels Beastie Boys for a chaotic tune that will surely perk up their already high-energy live shows. The second track, "Torture Me," features Skrillex, which shouldn't be too surprising since 50 of the 100 gecs, Dylan Brady, joined him (along with Noisia and josh pan) on last year's "Supersonic (My Existence)."

Together, Skrillex and 100 gecs combine their experimental sensibilities to create a catchy, upbeat track that lets you feel how much fun the trio had in the studio. The final track, "Runaway," rounds out the short-but-sweet EP with emotive vocals about realizing you don't need someone who's holding you back. 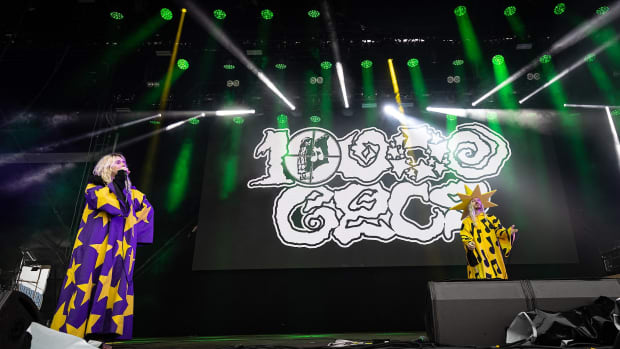 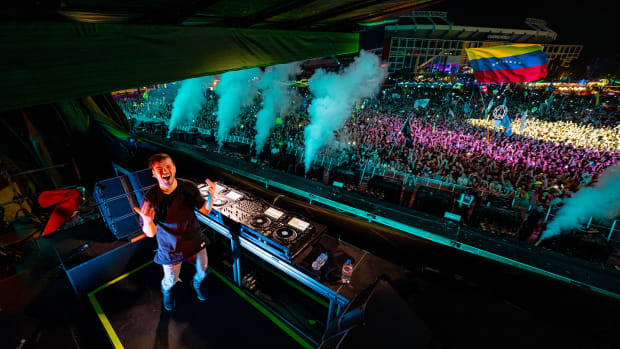 Proceeds from the winning bids will benefit the ASCAP Foundation. 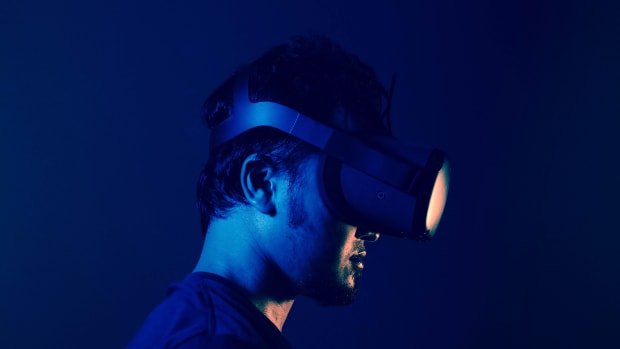 The operation to engage a historically politically inactive block of voters fell well short of expectations.

Just five minutes after Snake Eyes was released, 100 gecs took to their social media to announce 10,000 gecs, their sophomore album and the follow-up to 2019's debut, 1000 gecs. The new album is scheduled to be released on March 17th, 2023.

You can stream Snake Eyes here.