Sometimes a simple tweet can go a long way.

Just ask Alison Wonderland, who recently fired off a random tweet to Tiësto about her aspirations to collaborate with the Dutch electronic music pioneer.

"I wanna make a song with Tiesto will he see this tweet," Wonderland wrote on January 17th.

It wasn't long before Tiësto replied with an emphatic confirmation. "Let's make it happen !!" he tweeted less than 24 hours later. 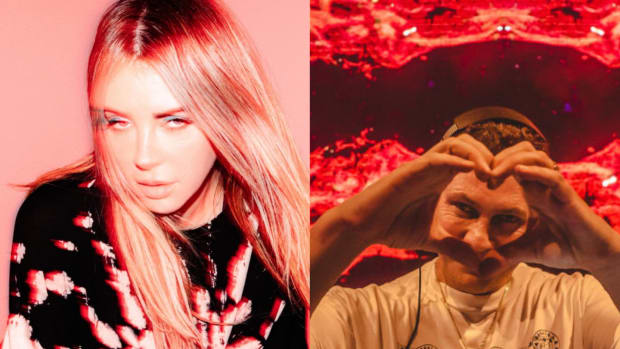 Perched atop opposite ends of the electronic genre gamut, Tiësto and Alison Wonderland may soon bridge the gap of their wholly singular sounds. 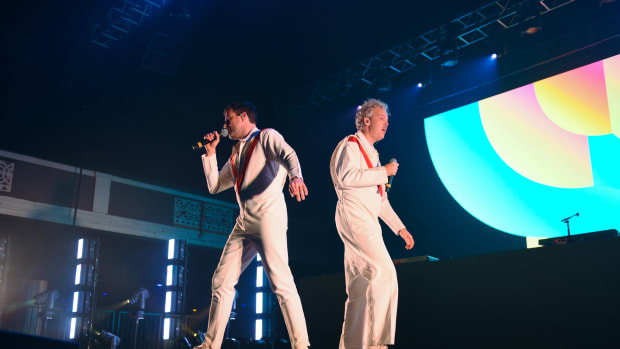 You can now buy the gear used to make Polo & Pan's top tracks, including keyboards, synths, pedals and more. 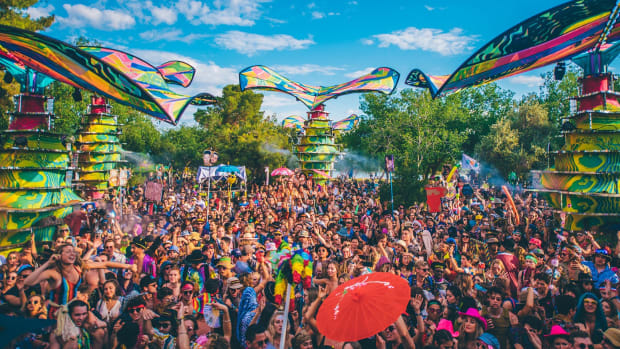 Mum's the word on whether or not the duo have broken ground on the collab. But fans will likely need to hold their breath considering Tiësto is currently busy rolling out his seventh studio album, Drive, due out on February 24th. He opened up about the album back in July 2022, describing it as a "complete new direction" and saying it'll heavily embrace house music.

Meanwhile, Wonderland is developing her enigmatic alias, Whyte Fang. She'll kick the door down on March 31st, when she releases the project's debut album ahead of a landmark performance at Coachella.

"With Alison, it’s really telling my personal story. And it's really a very big thing for me emotionally and physically," she told us in an intimate interview. "Whereas with Whyte Fang, I just want to escape and do the craziest thing I can, and make people feel like they're escaping reality."