Amsterdam Dance Event (ADE) is gearing up for a full return and the first key participants in the 2022 conference have been revealed.

The ADE Pro conference will return to host an illuminating series of discussions from prolific artists and industry power players alike. The panel of diverse perspectives includes Diplo, Youssou N’Dour, Suzanne Ciani, Sunnery James & Ryan Marciano, IMPALA Executive Chair, Helen Smith, Ben Turner, and many more. Hailing from all corners of the world, and various functional areas of the music industry itself, these subject matter experts will impart their knowledge and expertise to the current and future generation of industry professionals.

Of course, the live element of ADE is something participants are eager to reignite in full force. Various showcases and artist spotlight performances will take Amsterdam by storm including shows from Monstercat, CloZee, Oliver Heldens, and many more across five days of non-stop programming.

The early bird sale for the ADE Pro Pass, which includes access to the full conference and events slate, is now live. Meanwhile, tickets to individual events and showcases will soon be released. 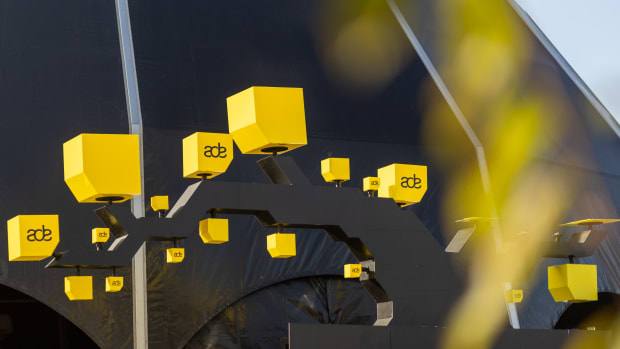 The first taste of ADE’s stunning lineup of conference speakers and performers has arrived.

Snapchat's first offering in its longer-term partnership with Live Nation has arrived.

By Cameron Sunkel17 hours ago 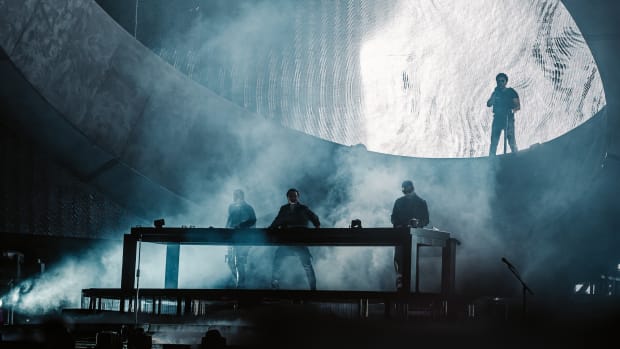 The highly-anticipated 51-minute set from Coachella weekend two is now available on YouTube.

By Niko Sani23 hours ago