San Francisco's debut Portola Music Festival landed in a viral social media cycle over the weekend due to concerns over crowd control. Its parent company, AEG, has now responded.

The two-day event, which took over Pier 80 in the Bay Area over the weekend, saw the likes of Flume, Bob Moses, Kaytranada and many more taking to the stage throughout the weekend. Outside of the performances themselves, a couple viral clips wherein festival-goers appeared to hop barricades and storm through broken barriers by the hundreds grabbed attention online.

The breach occurred in the time preceding Fred again..'s set on opening day around 5PM, according to Billboard. The incident immediately drew concerns on social media over the potential for overcrowding, trampling and other bodily injury.

Portola Music Festival is a product of Goldenvoice, an AEG Presents company. An AEG spokesperson has since responded. 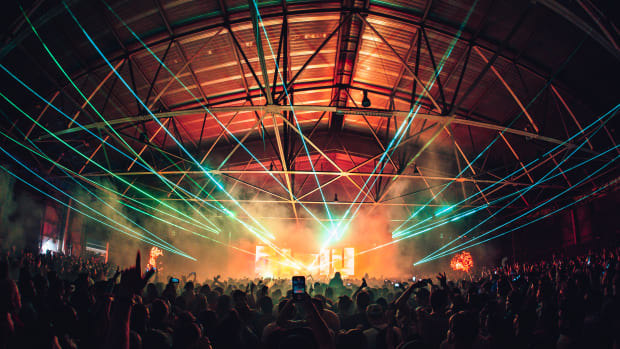 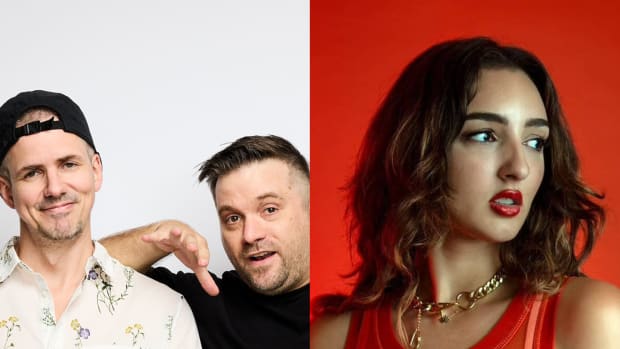 MUSIC RELEASESWalker & Royce Team Up With Nala for Infectious House Single, "Not About You"

The tune is a glorious hodgepodge of each artist's signature sounds, with Walker & Royce’s tech house expertise serving as a canvas for Nala’s Riot Grrrl vocal flair. 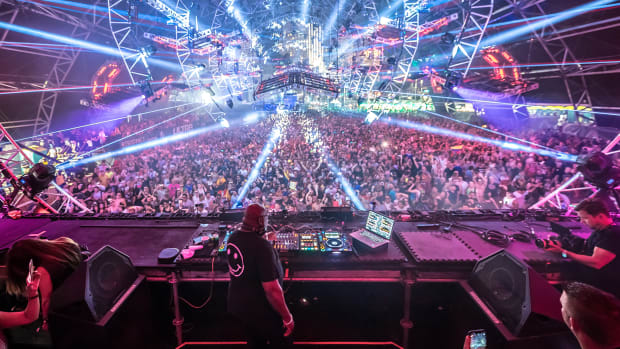 "There was a minimal, isolated issue with a festival stage entrance yesterday," the spokesperson said, per Billboard. "This occurred within the confines of the grounds and was quickly addressed and corrected. There were no reported injuries and the festival continued for another six hours without incident."

San Francisco law enforcement did not report any injuries related to the incident and organizers responded quickly. Day two saw heightened security presence at the gates and the festival's musical acts took the stage throughout the remainder of the weekend without incident.