Uniting a myriad of genres and influences, AIR APPARENT’s debut album couldn’t be a more impressive showcase of diversity and talent.

Preceded by an exciting string of singles that offered a glimpse into his vibrant auditory world—such as the playful “100%” alongside ÊMIA—AIR APPARENT's 12-track Chromatic album displays the Indian-American musician’s full range.

Chromatic blends elements from ‘80s funk and electronic music, boasting a story that captures the highs and lows of a romantic relationship and the spectrum of emotions that come with it. “Cosmos” (with Constance) and “Wonderland” introduce listeners into the kaleidoscopic collection before the energy of Chromatic builds via the groovy production of “Dance” and the anthemic, future bass energy of “Bad For Me” (with GESS.)

Chromatic gets moderately darker and introspective towards its final leg, where “Stay The Night” rounds out the tracklist on a light note. AIR APPARENT’s guitar riffs are masterfully incorporated into the project while his versatile production skills allow him to complement the work of the album's featured artists in unique and playful ways.

Listen to Chromatic below. 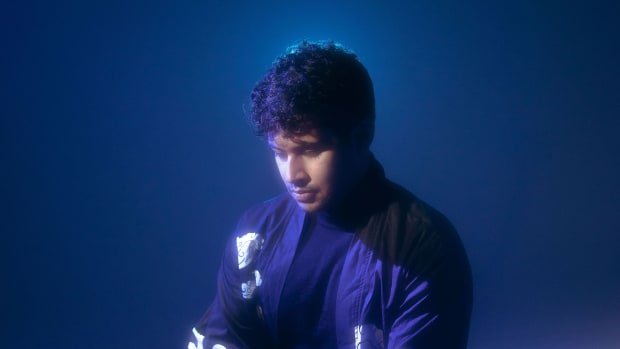 The Indian-American musician combines woozy instrumentals and mesmerizing vocals in his memorable debut. 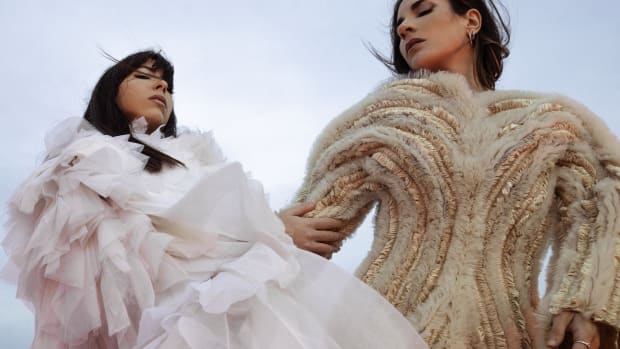 An intimate Q&A with Giolì & Assia about the adversity that preceded the release of their most vulnerable—and stunning—album to date.

“I wanted to play on the idea that electronic music doesn’t have to be one thing. It can be stretched and smeared in different directions,” said AIR APPARENT in a press statement. “The title refers to me expressing my vision of electronic music in a range of different colors, just how you can take a human experience and find 25 different angles and narratives within it.”

"The act of creating is often the best way for me to get to know myself,” he continued. “Even when making instrumentals, certain words start popping out, and I find that they were parts of me that I hadn’t expressed.”

The moniker of San Francisco-based artist and producer Neil Sethi, AIR APPARENT kicked off his career back in 2017 and has built an extensive catalog of originals and collaborations, drawing influences from the likes of James Blake, Mitski, Kaytranada, Jai Wolf and more. He has been steadily making a name for himself within the dance music sphere, releasing his sophomore EP Color Dreams back in 2019 and landing his debut live performance at Joy Ruckus Club last year.