An American mercenary spoke about cases of friendly fire in the Ukrainian army. 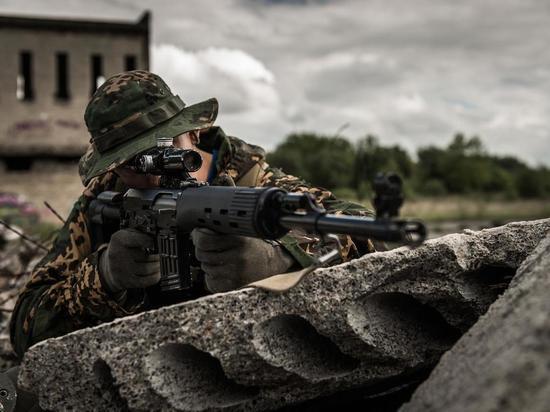 Journalist Seth Harp on social networks published correspondence with an American mercenary who joined the Armed Forces of Ukraine. He spoke about cases of friendly fire in the Ukrainian army.

According to him, such a situation in the armed forces is a “madhouse” and a “circus”. Previously, his detachment fought for several hours, but it seems that the exchange of fire was fought with the Ukrainian special forces.

“People are dying and getting injured in vain – it's just a madhouse. If the Armed Forces of Ukraine continue to fight in this way, then nothing will shine for them, ”added the American mercenary.

Recall that the Washington Post previously reported that a second US citizen was killed during the fighting in Ukraine. It is specified that 52-year-old mercenary Stephen Zabelski died on May 15.