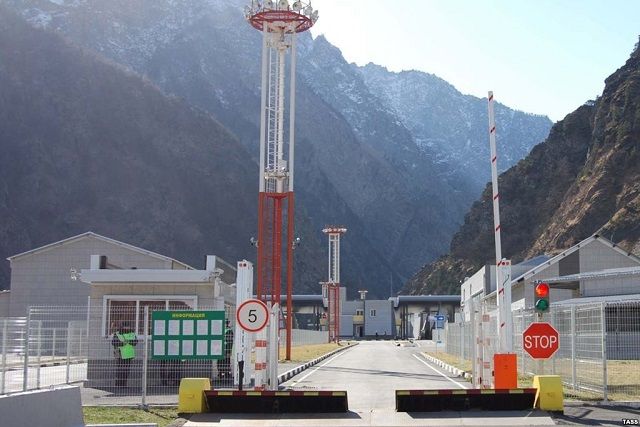 The authorities of North Ossetia reported that at the checkpoint Verkhniy Lars» they will hand over subpoenas to all citizens of the Russian Federation who are subject to conscription. This is reported by RIA Novosti  ;with reference to the press service of the head and government of the region.

Earlier, the Ministry of Internal Affairs of the region specified that only local residents would receive subpoenas. Head of North Ossetia Sergey Menyailo, in turn   said that everyone who is subject to conscription will receive the summons.

“Handing the summons does not mean that the person is immediately taken to the recruiting station. However, everyone must understand that if he is on the list of citizens who are subject to partial mobilization in accordance with the decree of the President of the Russian Federation, failure to appear at the military registration and enlistment office will entail the consequences prescribed in the law – up to criminal liability, – emphasized the head of the region.

In addition, Meniaylo announced the need to introduce a high alert regime in North Ossetia, in connection with which he will sign a corresponding decree in the near future. A decree will also be signed that will restrict the access of vehicles to the territory of the republic.

Earlier the region's Ministry of Internal Affairs said that a new mobilization point of the military registration and enlistment office will appear at the Verkhniy Lars checkpoint.