We've found the special type of project that can only be described as refreshingly fresh; the types of timeless cuts you'd envision dusted off from the depths of a Bushwick vinyl haunt, labeled "unavailable" when you hunt for them on Shazam.

If you don't already know Brooklyn bedroom producer bad tuner, with his new EP back to my <3, it's time to get familiar.

Released September 23rd via LG105, the EP is an atmospheric ode to sunset-to-sunrise Saturdays, capturing the spirit of an all-night clubbing affair in just four tracks. One song, "oxygen," was the result of a hunt for vocalists on TikTok. Another, "no peace," was inspired by Frankie Knuckles, the "Godfather of House Music."

It's this knowing of no time but a good time that makes back to my <3 stand out. House and disco find their classic synths reborn, reinvigorated by modern trends like bass house and swirls of poppy psychedelia. Sebatian Adé's unique, show-stealing tone chimes in on "loverboi" and "echorain" for extra spice and soul, tribal drums resonating under soft, sweeping tones. 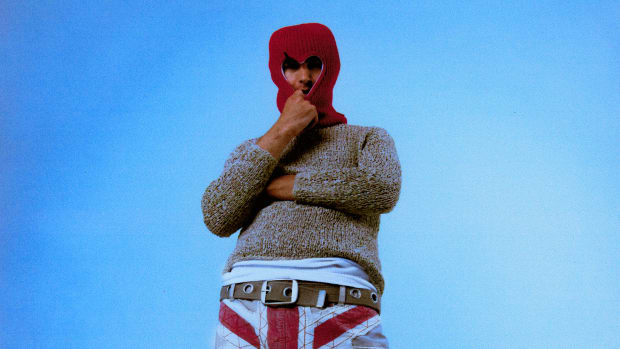 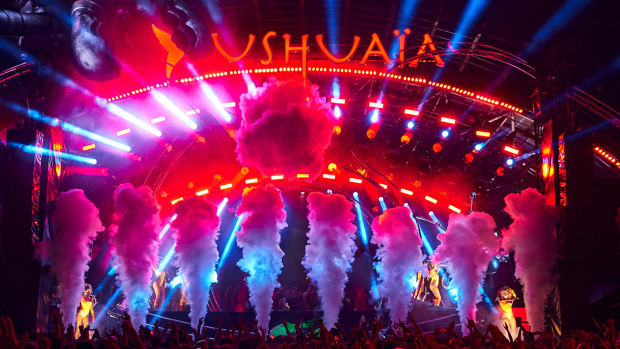 Two of Ibiza’s most iconic clubs are going out with a bang this season, closing it with performances from Peggy Gou, Black Coffee, The Martinez Brothers and more. 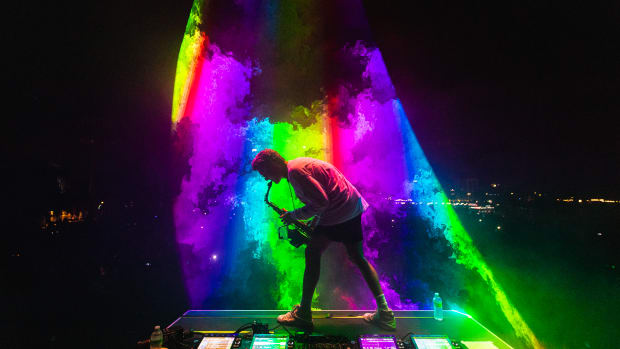 While bad tuner's old school inspirations aren't exactly groundbreaking in this current wave of dance music, there's just something pure and breezy about back to my <3 that does feel groundbreaking. Maybe it's the way that you can not only sway to this music with your eyes closed, but tap into the safety and the bliss of sheer existence. These songs capture the principles on which house and disco were founded in a way that bad tuner's high profile contemporaries haven't quite yet mastered.

"I love to play 'no peace' at my shows as it is a perfect closer. It's a slower track and is more introspective, leaving the dance floor in a proper mood," bad tuner tells EDM.com. "Dancing by oneself, looking inward, realizing that to nurture a relationship, one first needs to be genuine and treat others with respect."