A new remix EP for "BREAK MY SOUL," Bey's breakout dance track, was released this week, featuring a club-ready jungle and bounce rendition by Honey Dijon.

Clocking in at an additional two minutes longer than the original, Dijon's version replaces the song's heady keys with a booming drum programming and pulsing basslines throughout. 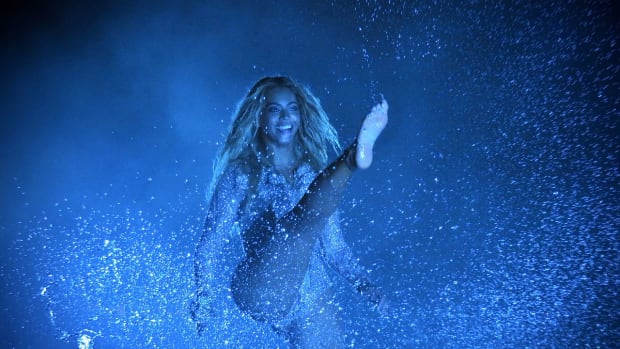 By Rachel Kupfer4 minutes ago 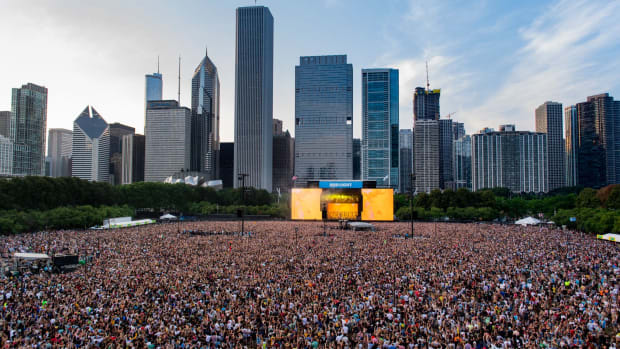 By Mikala Lugen43 minutes ago 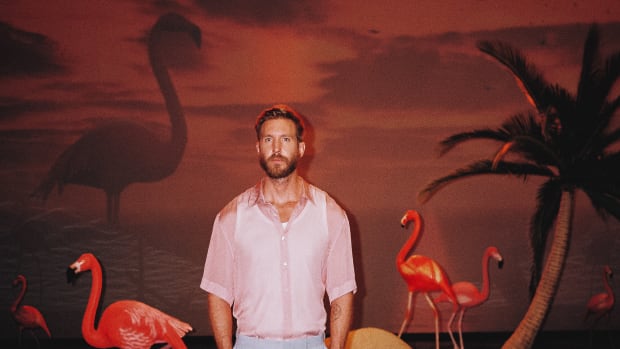 Harris manages to weave a sun-drenched latticework of electro-funk, laid-back R&B and smooth nu-disco in Vol. 2.

By Jason Heffler4 hours ago

The remix EP also includes takes by will.i.am, Terry Hunter and Nita Aviance, and follows the July 29th release of Beyoncé 's seventh studio album, Renaissance. Honey Dijon is credited on the project as a contributor to "COZY," alongside Green Velvet, and "ALIEN SUPERSTAR."

"To share my Chicago house music roots and black queer and trans culture with you and the world is profound and emotional," Dijon wrote on social media in an open thank you note to Beyoncé. "I am honored, humbled, delirious with joy, and proud."