Black Eyed Peas, David Guetta and Shakira have added even more firepower to their collaborative release, "Don't You Worry."

A trio of dance remixes has been released to celebrate the international success of their recent super-collab. Breathing new life into the record, Guetta, Shakira and the Peas called upon Malaa, Dubdogz, DJs From Mars and Mark Ursa to produce unique spins on the track.

First up is a collaborative remix from DJs From Mars and Guetta. Featuring plenty of old-school synths, their remix twists will.i.am's vocals into a stomping beat reminiscent of an early 2000s dance hit.

The second transformative release comes courtesy of Malaa, who is on the precipice of releasing his long-awaited debut album. Producing a more bass-forward rendition than his counterparts, the French superstar chops up vocals from the original and adds a cybernetic bassline. 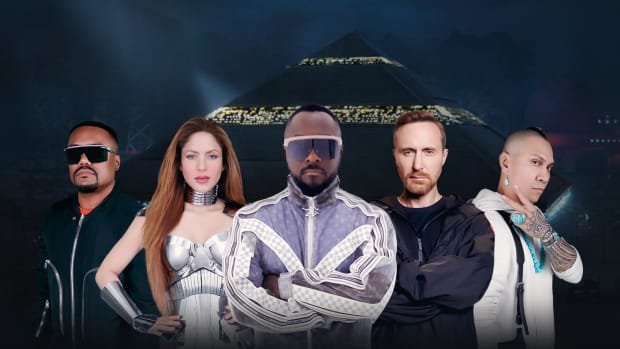 Malaa, Dubdogz and more were recruited to rework the track into electrifying remixes. 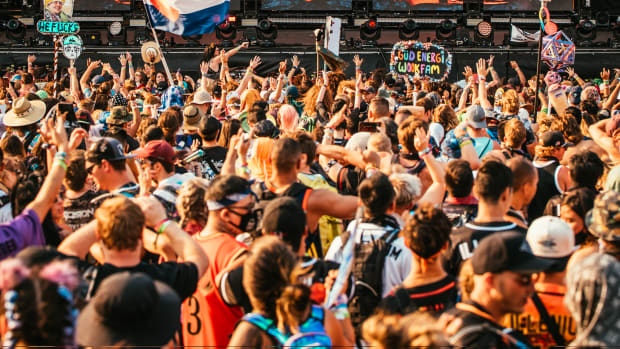 EVENTSBass Canyon 2022: Set Times, Weather and Everything Else You Need to Know

You can never be too prepared for a trip to the Gorge Amphitheatre. 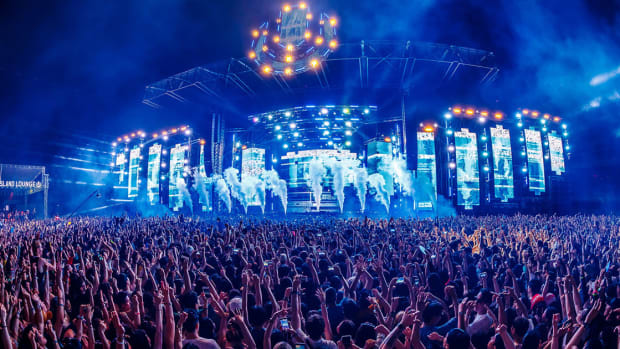 Organizers revealed the first wave of artists to appear in Seoul for the 2022 return of Ultra Korea.

Closing things out are Dubdogz and Mark Ursa, whose club-ready remix packs an electro house punch.

You can find the full "Don't You Worry" remix bundle on streaming platforms here.