The multi-faceted artist has produced a wide range of EDM tracks over the years, as well as pop. This expansive range has caught the attention of a slew of high-profile artists, the latest being MATTN and Paris Hilton, who have tapped him to remix their collab, "Lone Wolves."

"Lone Wolves" was released via Dimitri Vegas & Like Mike's venerated Smash The House imprint in 2019. Wekho has now remixed it into a bubbly dance record, turning the original pop production into a club-ready moombahton track.

Wekho's sizzling rendition finds him blending organic percussive elements, tropical sound design and thumping drum programming to deliver a sultry twist on MATTN and Hilton's original. Take a listen to the remix below. 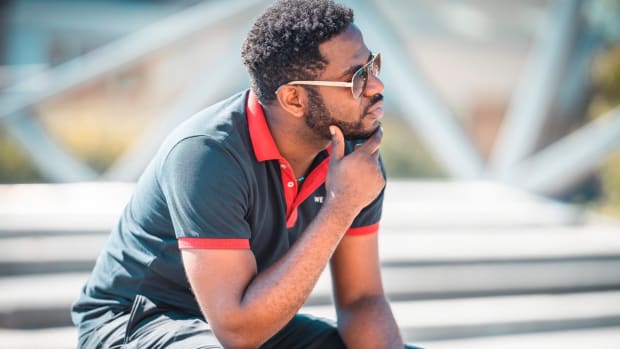 The multi-faceted artist breathes new life into the pop track, which dropped on Dimitri Vegas & Like Mike's Smash The House imprint. 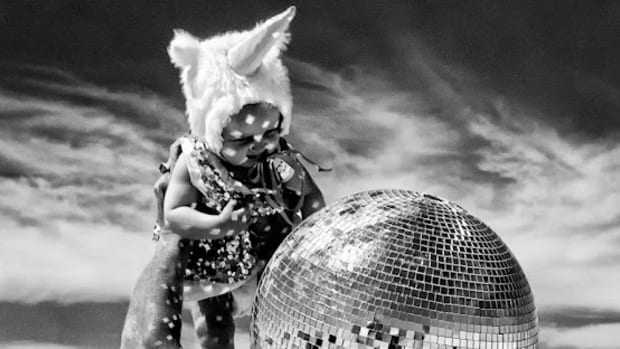 "Every human has an animal counterpart to which their life is linked." 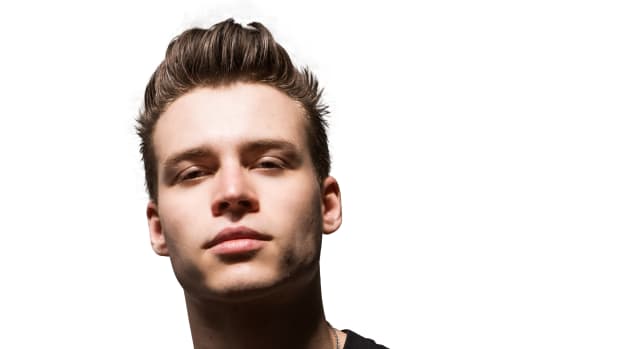 The label's inaugural release and curated event are scheduled for January and February of 2023, respectively.

Perhaps best known for his unique reworks, Wehko has emerged as an in-demand remixer. In addition to "Lost Wolves," he's been commissioned to remix Lost Frequencies' "Truth Never Lies" (with Aloe Blacc), Shane Hendrix's "If I Was An Angel" and more. He has also released several original singles, working with Armada Music and Blanco Y Negro, among other notable labels.

Get to know Brunel Wehko via the links below.