Ahead of his first album in over a decade, Carl Cox has shared a mind-bending EP, Welcome to My World.

Cox's Electronic Generations is due out at the end of this month, but he's given fans plenty to chew on with the new four-track EP. The storied techno and house music producer kicks off Welcome to My World with "World Gone Mad," a song that leads with an impassioned, declarative vocal sample before opening the flood gates of frenzied acid bass.

The pummeling techno riffs continue throughout the effort, marking a somewhat substantial departure in tone from the three previously released tracks. Cox takes his reworks of "See the Sun Rising," "How It Makes You Feel" and "Speed Trials On Acid"—collabs with Franky Wah, Nicole Moudaber and Fatboy Slim, respectively—in a direction uniquely his own.

In doing so, Cox showcases the brilliance of his intentions behind Electronic Generations, which he's likened to "a true electronic music experience." It's clear he's up for the challenge when it comes to pushing himself cratively and embracing new ideas. Simultaneously, however, the fortitude of his own vision continues to strengthen as he puts his boldest sonic ideas into the public sphere, firmly planting a stake in shaping the club sounds of tomorrow. 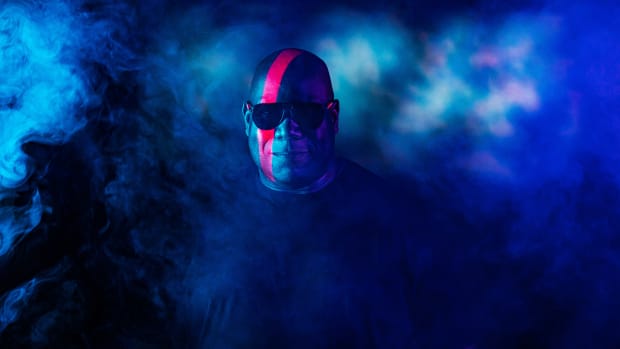 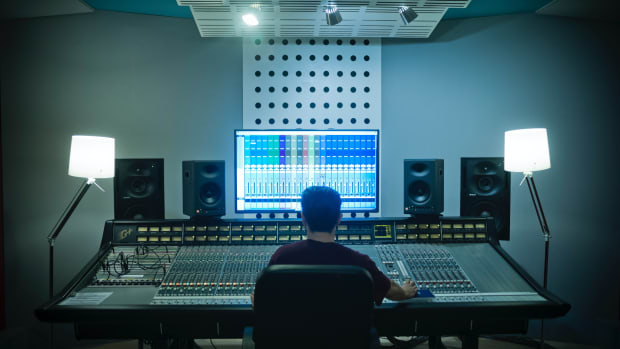 NEWSHow Did Four Artists Release Music On the Same Day With the Same '90s Sample?

It seems crazy to think this went down completely by organic means. 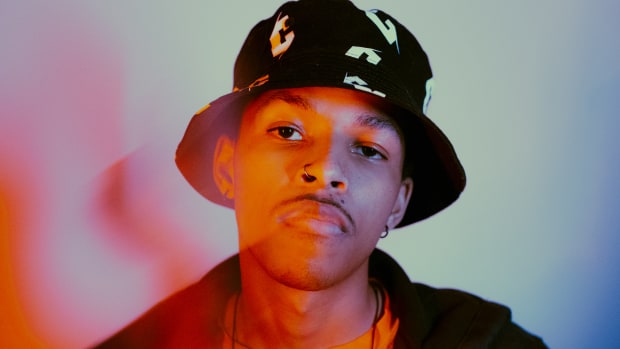 Carl Cox's next chapter begins with a momentous performance at the iconic OVO Wembley Stadium in London, where attendees will hear his long-awaited album live for the first time. Tickets to the October 15th performance are on sale now.

You can pre-save Electronic Generations here.