Just in time for the debut of Pokémon's long-awaited 9th generation of games is a brand new look at some of the series' most iconic tracks.

The same day gamers around the world get their hands on Pokémon Scarlet and Violet comes a new remix compilation album, VGM Essentials: Pokémon Remixed, from Firaga Records and Occult Cats. 10 artists have taken on music from 2016's Pokémon Sun & Moon, 2010's Pokémon Black & White and the games that started it all, 1996's Pokémon Red & Blue.

In addition to the digital release, the record is available on vinyl, cassette and CD. Browse the physical collection and purchase a copy for yourself here. You can listen to VGM Essentials: Pokémon Remixed below. 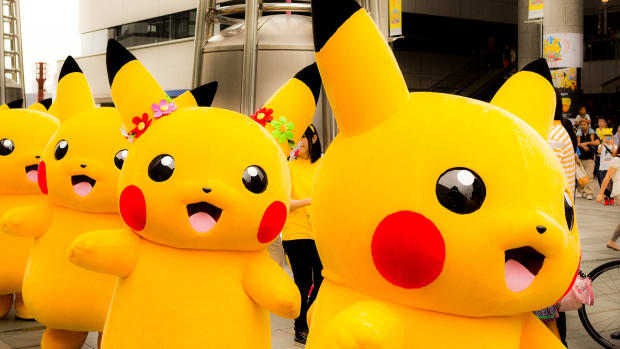 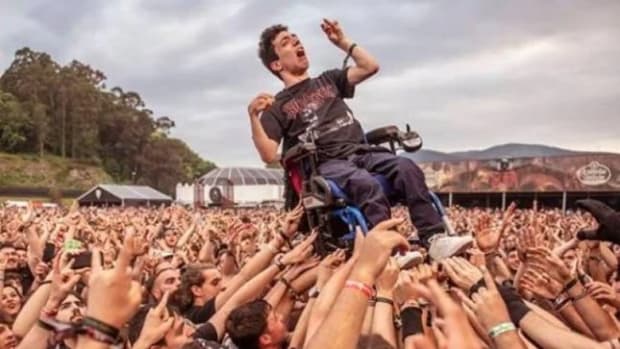 "Working together we will drive through the change necessary to improve access for disabled audiences, artists, employees and volunteers." 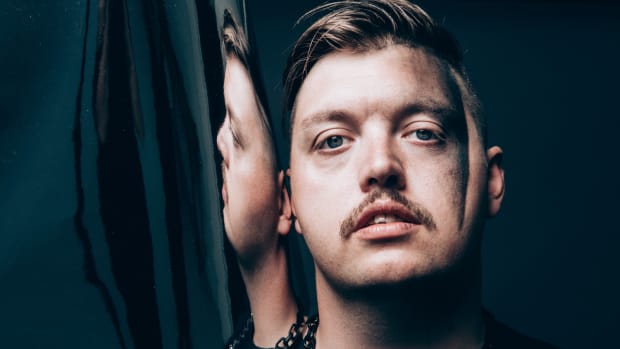 "Technicolour Psychic Vision" is a captivating rush of kaleidoscopic dubstep.