All I want for Christmas is… bass?

It's Christmas time, which means Mariah Carey has fully unthawed from her cryogenic chamber to wreak havoc with her inescapable yuletide anthem. And since "All I Want For Christmas Is You" only has a few more days to be played ad nauseam in the world's doctor's offices and grocery stores, we might as well steer into the skid.

Enter bass music star Crankdat, who has released the dubstep remix you didn't know you needed. His electrifying rendition of the Christmas classic is the rum to your eggnog. 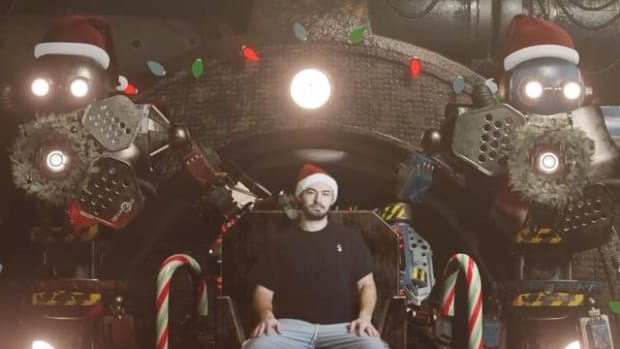 The track appears in Crankdat's "Crankmas Vol. 4" mix, which features a slew of unreleased tracks. 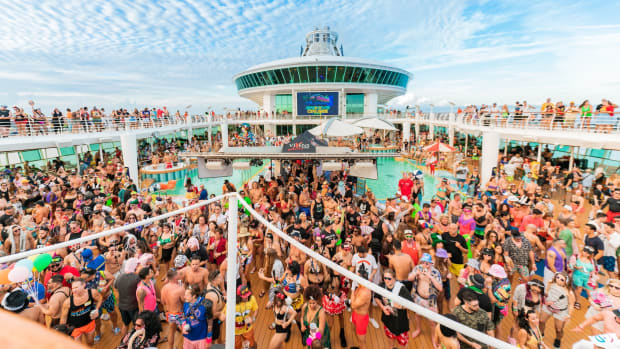 We caught up with Groove Cruise's founder, Jason Beukema, to chat about its once-in-a-lifetime festival experience. 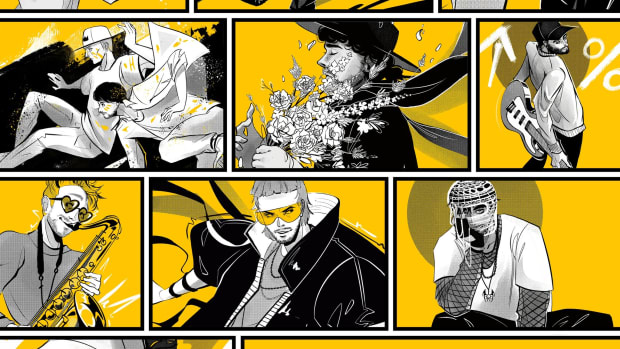 The track is part of the fourth installation of his annual "Crankmas" series, wherein he ties a bow on the year by releasing a mix comprising unreleased music and his favorite tracks and edits.

"Crankmas Vol. 4" features a slew of IDs from Crankdat as well as tracks from his bass music contemporaries, like Ray Volpe, MARAUDA and Knock2, among many others. Take a listen to the full mix below.