Hardwell has been called upon to usher in a new era of electronic music in Southeast Asia.

The REBELS NEVER DIE artist has been announced as the marquee act at the debut of Creamfields Vietnam, scheduled for December 2022.

Founded by Cream, now a Live Nation company, the Creamfields festival property rose to prominence after becoming a staple of the U.K. dance music festival scene over the past two decades. The flagship event was founded in 1998 and today boasts an annual attendance of over 250,000.

Creamfields Vietnam will take place at the Phú Quốc United Center on Phu Quoc Island, the largest tropical island off the coast of Vietnam's mainland. The area is a regional travel destination known for robust entertainment experiences, resort getaways and more. 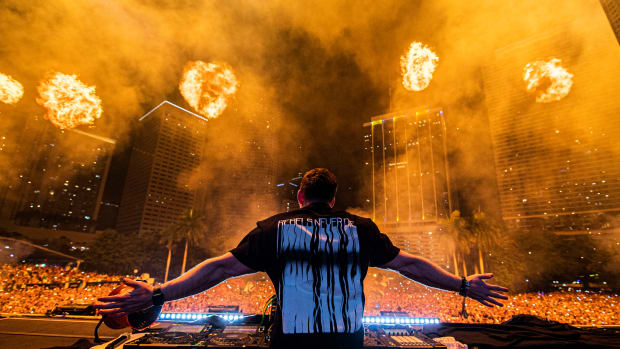 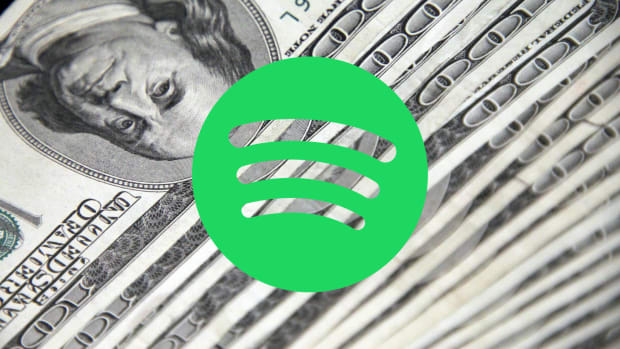 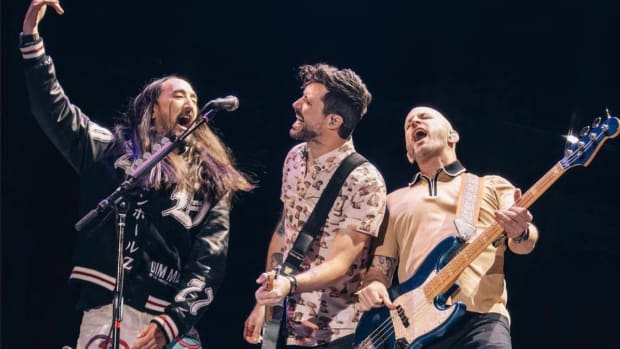 They shared the stage for a performance of their 2022 collaboration, "Just Us Two."

Creamfields' presence in Asia has expanded rapidly in recent times after hosting editions in Taiwan, Hong Kong, China and Thailand, the latter of which debuted earlier this year.

Hardwell is joined by BEAUZ, Pink Panda, Slushii and more, with a full phase two still to be announced. Tickets to the December 17th debut of Creamfields Vietnam are on sale now.