Porter Robinson and Crunchyroll are teaming up for a bespoke "anime music experience" at Second Sky, the electronic music star's curated music festival in the Bay Area.

According to a press release shared with EDM.com, the "Anime Shelter" experience will feature DJs from Tokyo's iconic Akihabara anime nightclub, MOGRA, who are set to return to the states for the first time since 2019. Ravers will also be able to gulp down anime-inspired drinks at the pop-up, which takes its name from Robinson's 2016 hit, "Shelter."

"MOGRA is one of my favorite places in the world—the all-night anisongs and incredible live VJing is an experience that has become rightfully famous worldwide and it’s somewhere I go every time I’m in Japan," Robinson said. "Crunchyroll (who helped in the creation of Shelter) are bringing MOGRA to the U.S. with Second Sky—if you’re coming to the festival don’t miss it!" 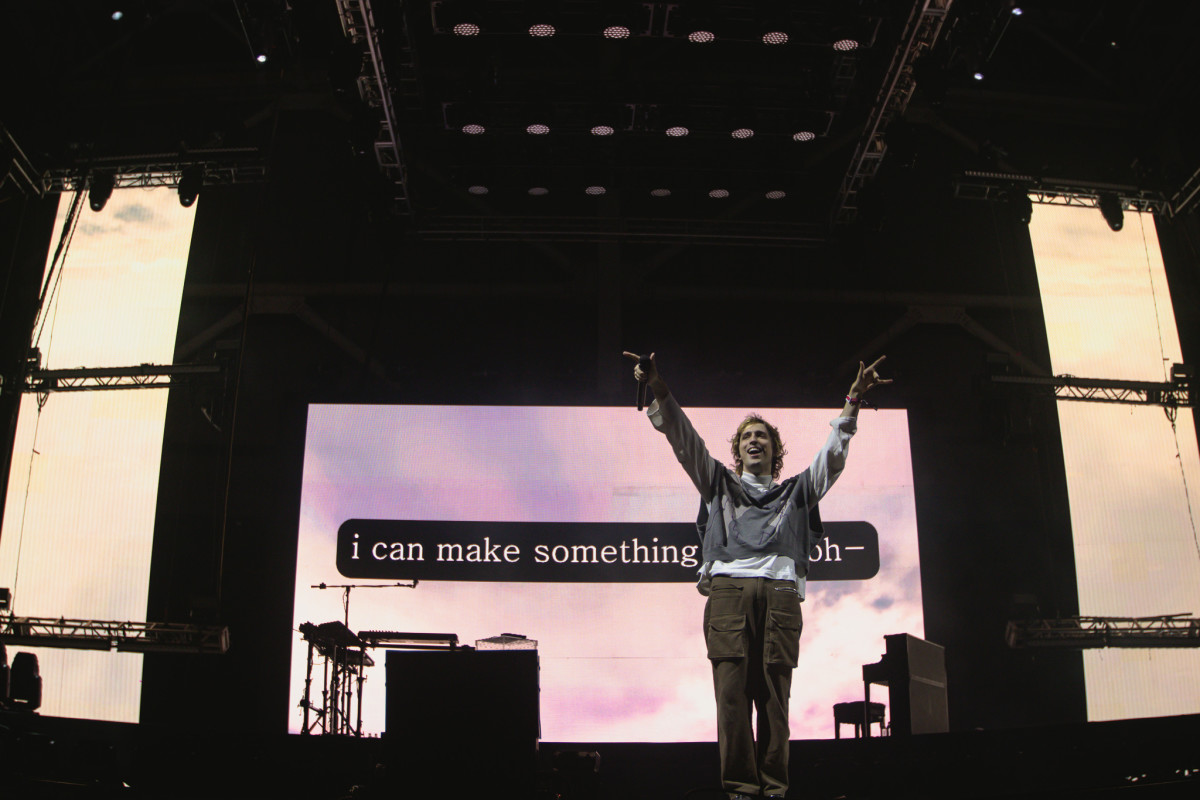 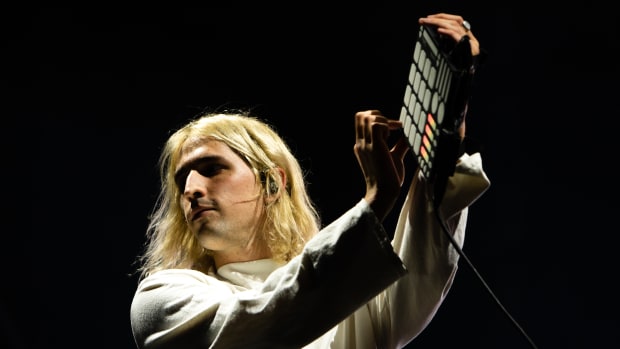 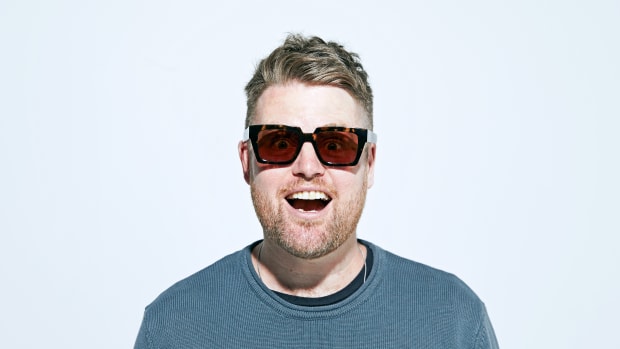 Robinson has long championed anime culture. He joined forces with Crunchyroll back in 2016 to produce an anime music video for "Shelter" before the song grew into one of the most popular songs of his career. The short film tells the story of Rin, a young girl "who lives her life inside of a futuristic simulation completely by herself in infinite, beautiful loneliness."

Second Sky 2022 is scheduled for October 29th in Oakland. The festival will feature performances from RL Grime, Hudson Mohawke and a rare collaborative performance from G Jones and Robinson's Grammy-nominated Virtual Self alias, among others.

You can purchase tickets here.