Some arrived by limo, others by private jet. But for this year's Amsterdam Dance Event, passenger seats and business casual attire were subbed out for saddles and spandex by a group of music professionals who biked more than 300 miles to the world's largest electronic music conference.

Now in its sixth iteration, the epic four-day trek raised more than $36,000 for the non-profit organization Bridges for Music this year. Based in South Africa, the program provides underserved and at-risk youths with holistic creative education and music industry courses.

Bringing the initiative's lifetime fundraising sum to $200,000, this year's course was traversed by representatives from SONOS, Parlophone/FFRR, Fabric and more, according to ADE. Msaki, Dope Saint Jude and Rebekah also joined a cohort of artist alums that counts Richie Hawtin, Joris Voorn and Pan-Pot among its ranks.

"The simple act of helping others is something that inspires me and over the years I have been involved in a number of charity fundraisers—this one however being so related to my day-to-day work was something I really connected with," Jamie Kemp, the Director of Sales at Toolroom Records, told EDM.com prior to this year's journey. "Music plays such an important part in our lives, improving quality of life, mood, triggering memories and emotions and the thought that others just don’t get to experience that is a gutting idea." 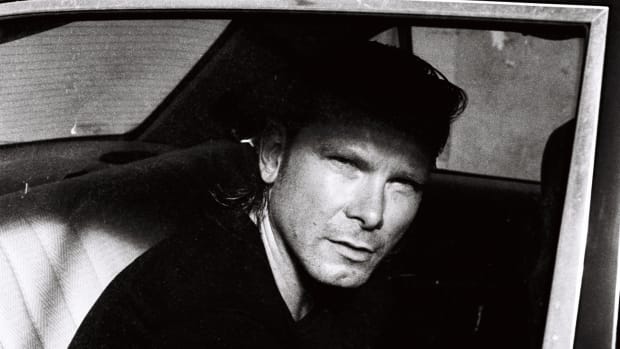 "Fear Of Programming" is said to embody "what Dettmann represents in the modern techno landscape."

Server owners can integrate the bot to augment music discovery right within Discord.

Given the ongoing conflict in Ukraine, a portion of this year's proceeds were also designated for the refugee-centered organization Choose Love in addition to Bridges for Music. The fundraising link is still open and you can donate here.