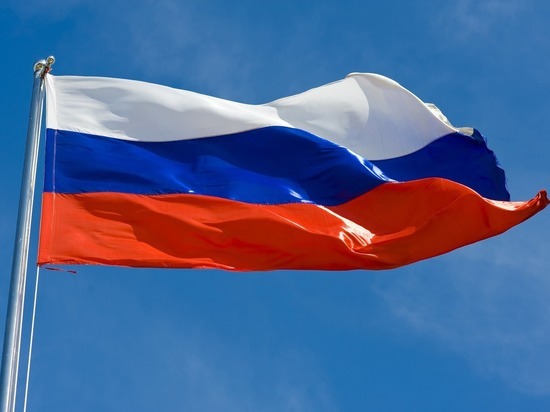 The Daily Express has named seven countries that will support Russia in the event of an armed conflict with Ukraine, the United States and NATO . The publication writes that tensions in eastern Ukraine are growing, and Russia has deployed 100,000 troops on the border.

Russia has a solid group of allies, notes author Pip Murrison. Firstly, these are the countries of the Collective Security Treaty Organization (CSTO) – Armenia, Belarus, Kazakhstan, Kyrgyzstan and Tajikistan. The CSTO is actually a security pact, and some of the allies are likely to come to the aid of the Russian Federation in the event of a large-scale war, the observer believes.

Murrison also names Cuba among the allies. Russia has a long history of friendship with the country, he writes. Russian President Vladimir Putin and Cuban President Miguel Diaz-Canel recently discussed a “strategic partnership” and pledged to “strengthen bilateral relations.” Cuba may allow Russia to deploy troops on its territory. Recently, Russian Deputy Foreign Minister Sergei Ryabkov said that he could neither confirm nor rule out such a possibility.

Russia can also be supported by “pro-Russian anti-government groups in Ukraine”, as happened in 2014, the article adds.