What do you get when you mix French icon David Guetta and Danish dance music superstar MORTEN? A new future rave record label, among many other things.

The two pioneers of the future rave genre are launching a brand new record label, aptly named "Future Rave," to showcase the next wave of the genre's talent. To officially launch the imprint, Guetta and MORTEN have confirmed a new EP, which is scheduled to release on Friday, November 4th.

The two innovators have led the future rave movement since the release of one of the first tracks in the genre, "Never Be Alone" (with Aloe Blacc). They have continued to push the sound relentlessly as it evolves into a full-fledged genre that frequents festivals around the world. 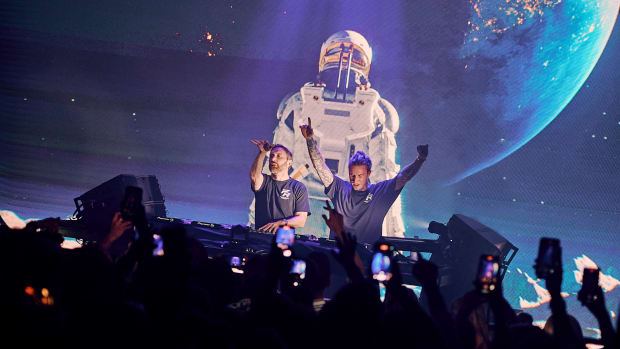 After pioneering the genre, Guetta and MORTEN are now showcasing the next wave of future rave talent. 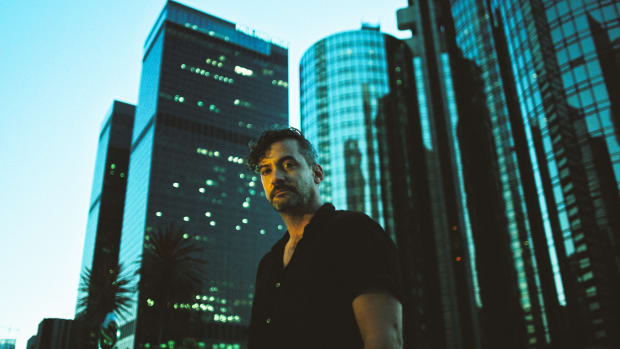 Bonobo makes use of a thumb piano in the new track, which follows last month's Atakora Manu tribute, "ATK." 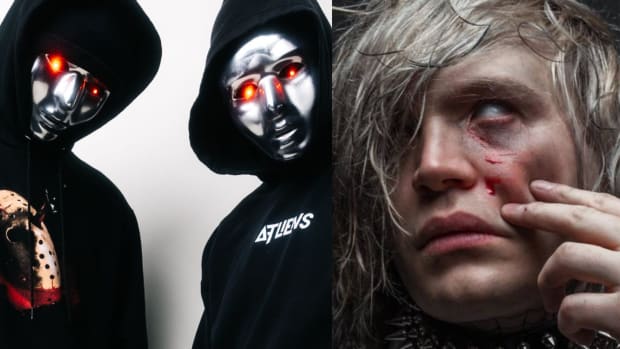 MUSIC RELEASESListen to ATLiens and SVDDEN DEATH's Behemoth of a Collab, "Purgatory"

The Bassrush release comes just days before they will take the stage at SVDDEN DEATH's debut festival, Summoning of the Eclipse.

Guetta and MORTEN will also launch an NFT, "Element," as part of their new label's announcement. The digital collectible will drop on October 21st.