The future rave movement is formally planting its stake in the music industry's next digital frontier.

The genre's foremost faces, David Guetta and MORTEN, recently formalized their new Future Rave record label before dropping its inaugural single, "Element." As it turns out, the duo had even more up their sleeves when it comes to world-building around their collaborative endeavors.

Crypto Blockchain Industries (CBI) has announced that Guetta and MORTEN will be teaming up with the Parisian Web3 company to bring the future rave genre to the metaverse. The forthcoming experience will become a part of CBI's AlphaVerse, according to a press release. 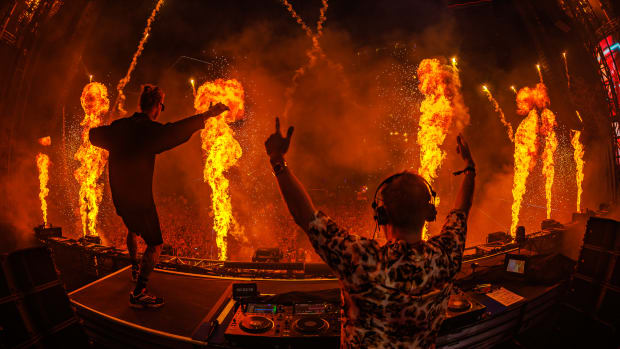 "Future Rave" is being set up with the forward-thinking digital infrastructure needed to catalyze the movement. 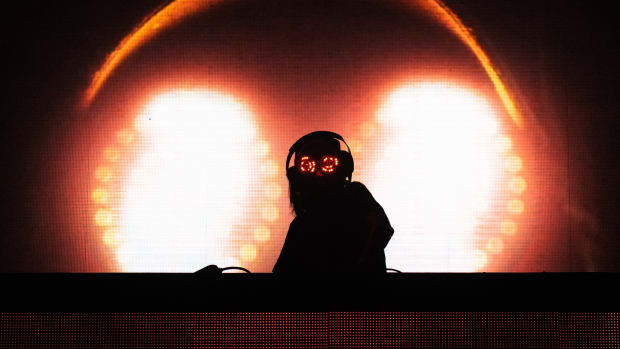 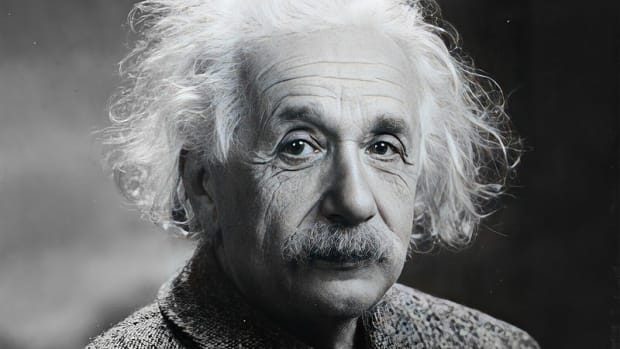 In just a few short years, the future rave genre has blossomed from humble beginnings into a full-fledged stylistic movement, spawning high-profile shows at the world's biggest music festivals and even a standalone tour.

The "Future Rave" metaverse offers the promise of virtual concerts, the opportunity to purchase digital goods and much more. Given Guetta and MORTEN's recent venture on the label side, the digital platform is likely to act as a new-age discovery engine where fans can enjoy entertainment experiences hosted by the imprint's signees.

Next up for Guetta and MORTEN is the release of a new EP, which is scheduled to drop on November 4th, 2022.