Guetta's remix is a transformative in all the right ways, an interpretation of the original song that frames the music in a new light without over-complication.

Guetta's work is quite complementary of the source material, as he maintains the track's glossy synth textures throughout. In contrast, his remix deviates from the slow-burning, serenading tempo of the original with an invigorating electronic format that employs pumping house drums and arpeggiated dance melodies. As the grooves subside in the verses, Guetta leaves ample room for listeners to take in Coldplay and BTS' cathartic vocal delivery in this larger-than-life Korean and English pop crossover. 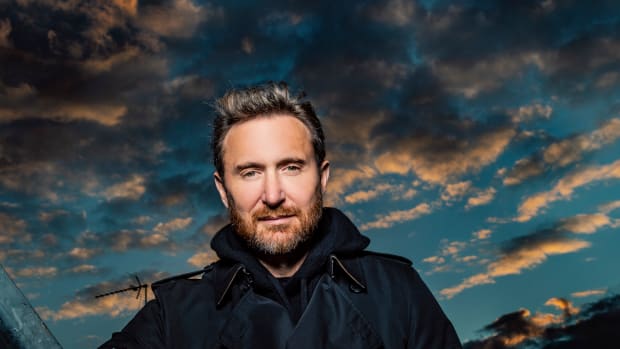 By Cameron Sunkel37 seconds ago 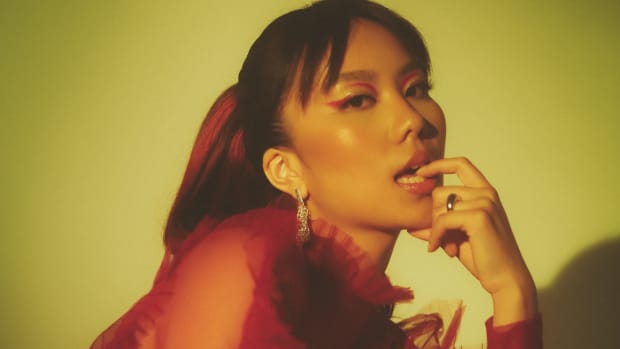 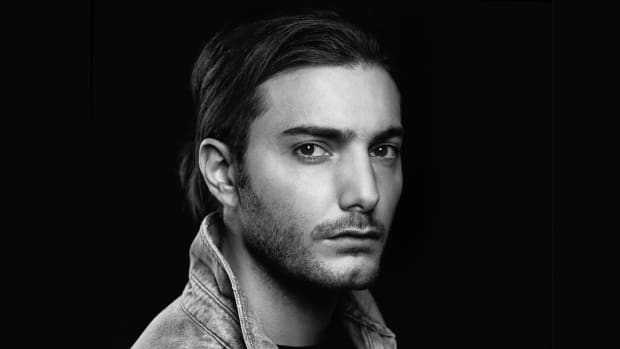 By Niko Sani17 minutes ago

The original single, Coldplay's second in the rollout of their ninth studio album, Music of the Spheres, debuted in the coveted top spot of the Billboard Hot 100. It was Coldplay's second-ever number-one and their first since 2008's "Viva La Vida."

No doubt the single made a beeline for the top in part due to BTS' contributions. The success of "My Universe" represents another milestone for the K-pop supergroup, their sixth chart-topper in the states thus far.