Next month, you can guide a noble onion knight on a healthy, musical journey.

The three developers that make up the SURT Games studio are gearing up for the debut of a cute new rhythm game. In Rhythm Sprout, players take control of an onion knight on his adventure to defeat junk food with the power of music. Each step towards his goal and each swing of the sword is timed to the beat of an all-original soundtrack comprising of EDM, K-pop, disco, lo-fi and drum & bass, among other genres.

According to the game's Steam page, its developers said that each song included in the game has its own dedicated 3D environment and has been designed with beat mapping in mind to create a unique experience. They've also noted that players will be able to play through remixes of the tracks, speed up the tempo and even shuffle the notes to switch up the gameplay for repeated playthroughs.

Check out a gameplay trailer for Rhythm Sprout below courtesy of its publisher, tinyBuild GAMES. The game is set to arrive on PlayStation, Xbox, Nintendo Switch and PC on Wednesday, February 1st.. You can learn more and add it to your Steam wishlist here. 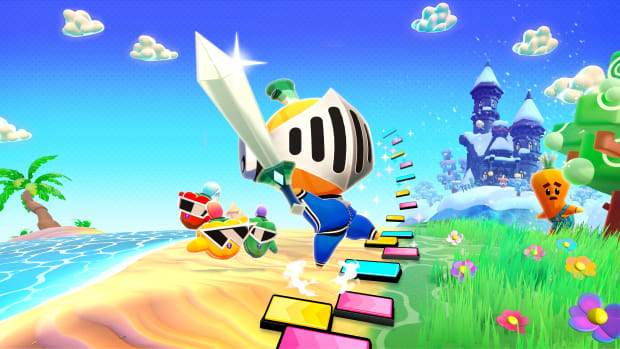 The EP arrives just ahead of Walker & Royce's eponymous nine-city tour across the U.S. 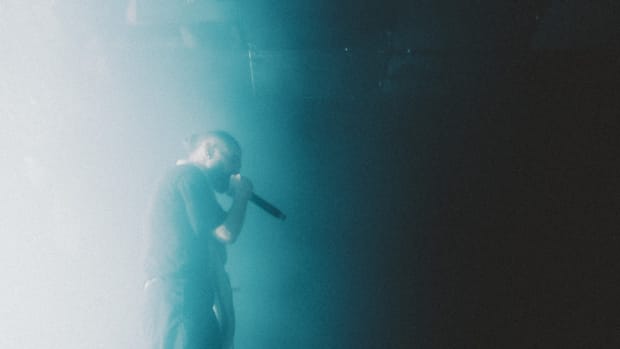