Affectionately known as "The Wizard," Mills partnered with fashion designer Kim Jones for the science fiction-influenced collection. The Dior show, which went down Sunday, December 4th, was aptly titled "Celestial." Flaunting bright, futuristic and otherworldly fashion in front of the Pyramids of Giza, the runway could've easily been a Cercle show.

Throughout the show, Mills' tracks "Step To Enchantment," "Gamma Player," "Microbe" and "Daphnis (Keeler's Gap)" accompanied the flashy walks. Jones mentioned that techno is a perfect complementary genre for the elements of the 75-piece assortment.

"My interest in ancient Egypt is about the stars and the sky," reads a statement from Jones on Dior's website. "It's that fascination with the ancient world and parallels with what we look at today; what we inherited from them and what we are still learning from the past." 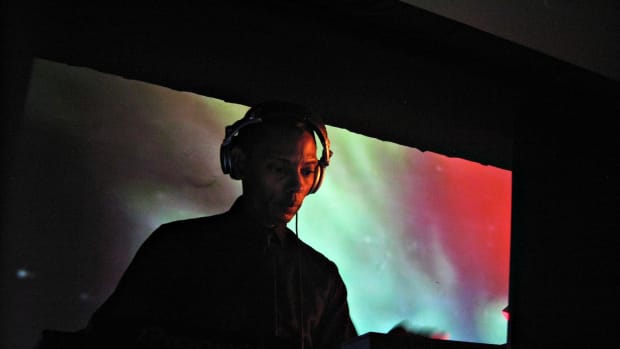 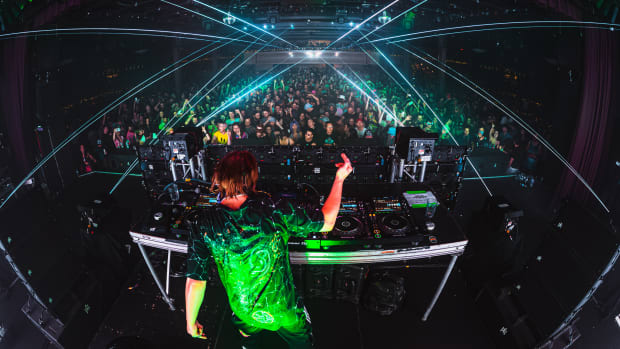 You are in Liquid Stranger's safe hands. 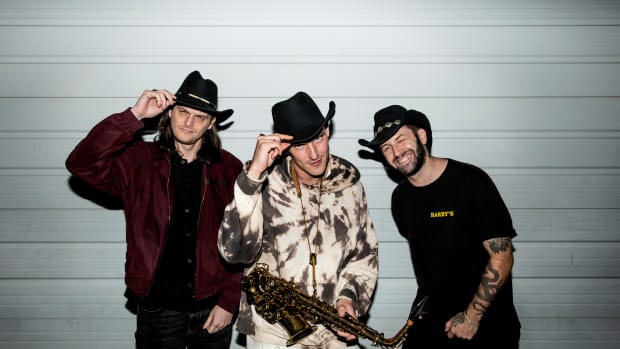 MUSIC RELEASESGRiZ and Zeds Dead Cover "The Good, the Bad and the Ugly" for First-Ever Collab

Check out footage from the fashion show below.

Mills' performance at the fashion show came shortly after the release of his newest EP, Extension, which came out on November 25th. Previous to that, Mills released two albums, Wonderland and Mind Power Mind Control. He also showcased a live interpretation of Tomorrow Comes The Harvest at London's Southbank Centre, which was originally released in 2018.