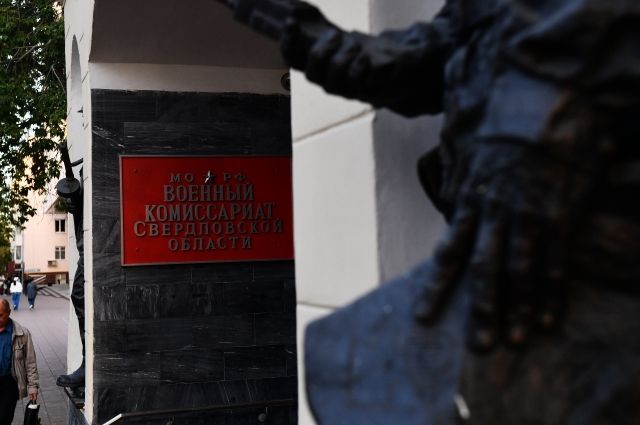 There are no quotas for the number of citizens called up from the reserve in the regions of the Russian Federation. Each subject has its own task for partial mobilization, Rear Admiral Vladimir Tsimlyansky, representative of the Main Organizational and Mobilization Directorate of the General Staff of the RF Armed Forces, explained.

According to him, the mobilization task is determined taking into account the available reserve in each particular region. In other words, the number of conscripts depends on the number of citizens registered with the military.

Earlier, the Kremlin denied reports that Russia plans to conscript a million people as part of partial mobilization.

Recall that the president announced a partial mobilization in the country on 21 September. As part of it, 300 thousand reservists will be called up.