From acid jazz and reggae to downtempo and bossa nova, Eric Hilton explored it all as one half of renowned electronic music duo Thievery Corporation.

Yet as a solo artist, Hilton's true love lies with trip-hop. It's a genre he helped to create with a pioneering approach to sound design, highlighted by ingenious sampling, moody synths and psychedelic lo-fi.

Now Hilton is taking an opportunity to revisit these roots with his newly announced Lost Dialect album, the titular track of which is out now. It's a 10-track opus that, according to Hilton, consciously brought him back to his "early days" of producing trip-hop when he was "combining sample collages with grooves," he tells EDM.com.

For the grooves, Hilton self-recorded all of the album's bass, keys and synths. He stayed mindful of his use of plugins and employed vintage gear, like the E-mu SP-1200, to fold in crunchy textures and more "human-like" sonic imperfections.

"I wanted a more 'analog-sounding' record this time," Hilton said. 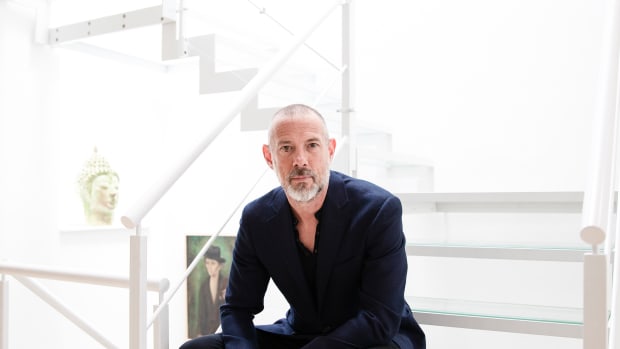 "I dusted off vintage samplers and synths in the hopes of communicating with the spirits," Hilton said of the forthcoming project. 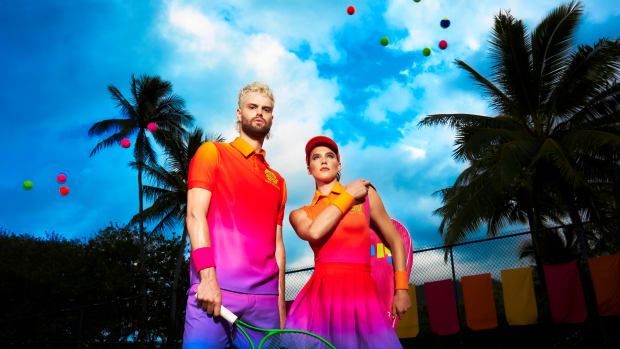 INTERVIEWS"Feel Safe to Be Yourself": How SOFI TUKKER's Sophomore Album Speaks to the Power of Positivity

A candid interview with the Grammy-nominated duo, who break down each track from their remarkable sophomore album, "WET TENNIS."

By Carlie Belbin8 hours ago 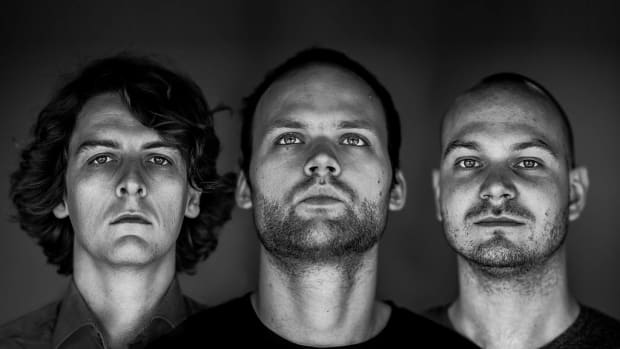 NEWSNoisia Reveal the Last Chapter In Their Saga, a Third and Final Album

By Nick Yopko11 hours ago

Then there are the samples, which pay homage to 1970s musical icons like Pharaoh Sanders, Sun Ra, Roy Ayers and George Clinton. All members of the influential Afrofuturist movement, their soulful, freeform approach to music-making and improvisation paved the way for—among other things—the experimental nature of today's electronica. 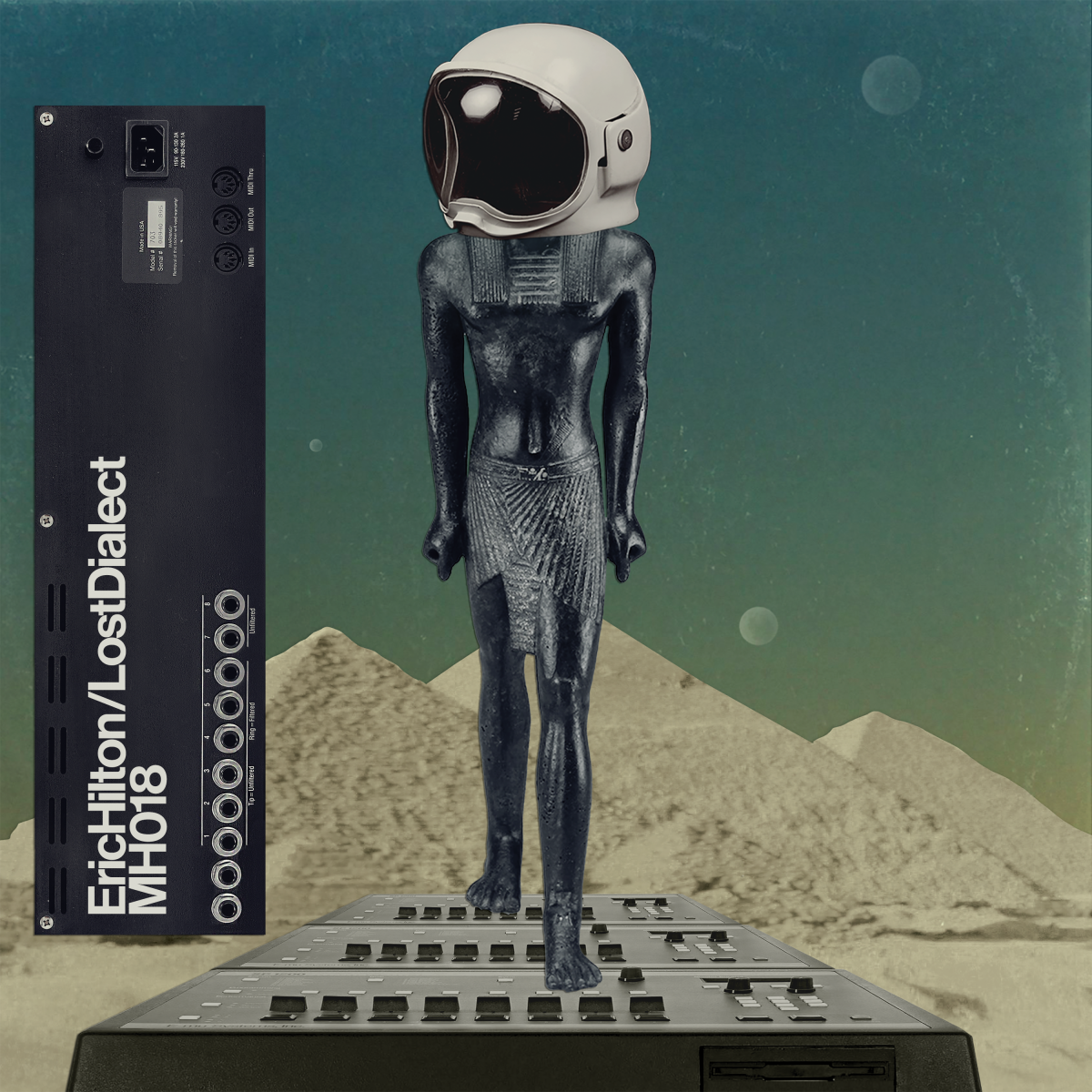 "It was music from the streets that looked to both the stars and the ancient cultures," Hilton explained. "The techniques of making trip-hop music are like lost dialects I can pull out and revisit… I dusted off vintage samplers and synths in the hopes of communicating with the spirits."

Lost Dialect is due out July 1st, 2022 under Hilton's own Montserrat House Music banner.