With each new venture, it becomes more and more clear that Excision's influence extends far beyond the confines of his rail-shaking music.

Excision recently opened up about his new album Onyx in a candid interview, telling Forbes that the 17-track record is a reflection of the increasingly polarizing nature of society. He also said the album, which dropped in mid-January, was inspired in part by iconic electronic music groups The Prodigy and Noisia, among others.

But it was Excision's comments about a new scholarship program that sent ripples through the EDM community at large, which is replete with young, hungry producers who look up to the dubstep virtuoso as a role model. 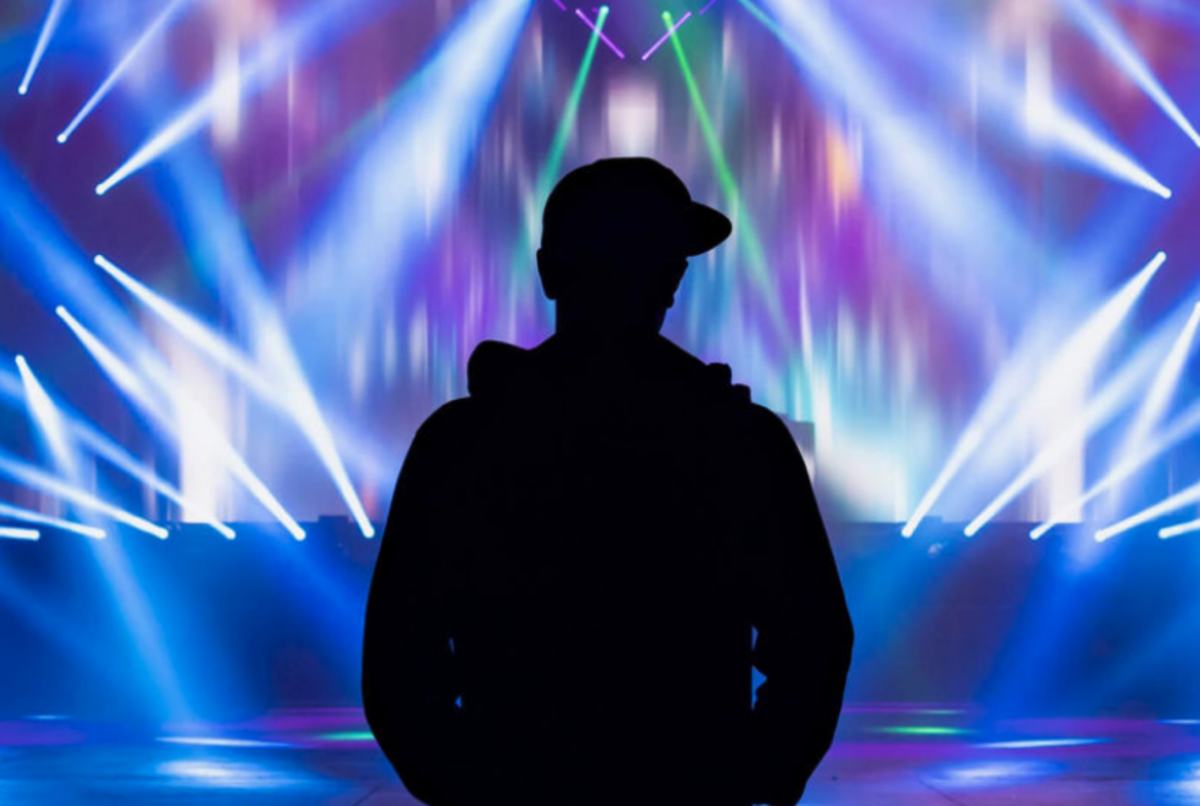 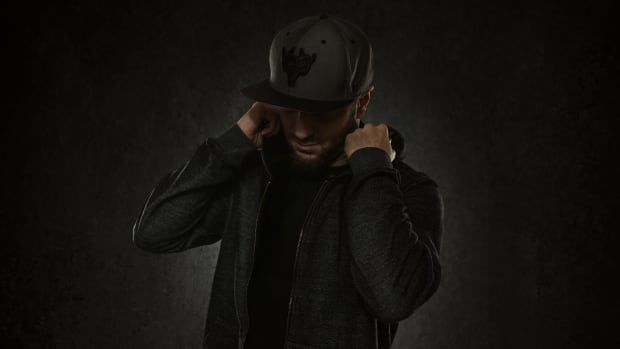 The goal of the scholarship is to bankroll promising artists who don't have the time or resources to commit to a career in electronic music production.

By Jason Heffler12 seconds ago 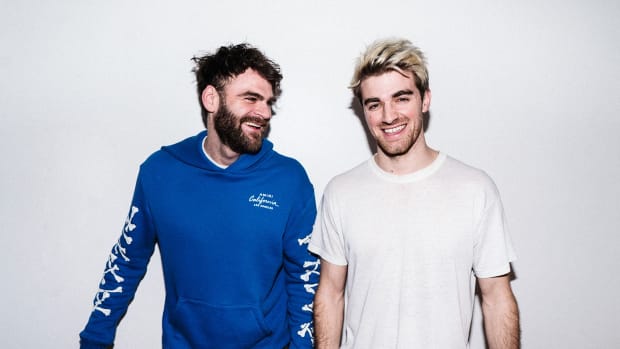 A Walmart version of The Chainsmokers have been promoting the new music on the duo's social media.

By Jason Heffler40 minutes ago 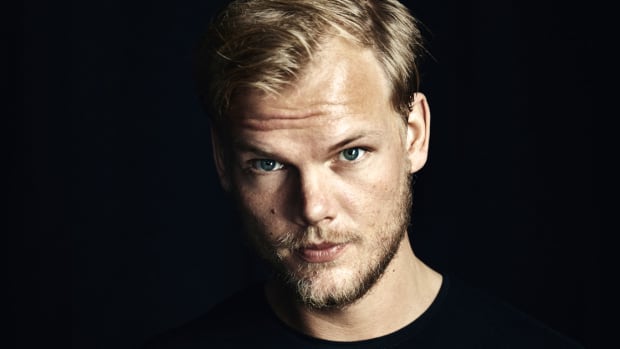 Visitors will be able to listen to unreleased music from the late "Levels" producer.

According to Forbes, Excision is creating the program to foster the development of promising producers who don't have access to the same resources he did. The goal of the scholarship, he said, is to bankroll these artists, who don't have the capacity to commit to a full-time career in electronic music production.

"I really want to support artists who have outsized creative potential but are stuck in dead-end jobs or other commitments that keep them from spending time practicing," Excision said. "I was lucky when I came of age because I received a small settlement from a car accident that let me quit my 9 a.m. to 5 p.m. job, pay my living expenses and buy a good computer and studio monitors so I could really focus on music. This really helped me level up and move things forward quickly, so I want to be able to pay it forward to some producers of the next generation."

Excision has not yet formally announced the scholarship and details are scarce at the moment. In the meantime, you can listen to Onyx below.