The latest from Excision's venerated Subsidia label is "Rise," a big dubstep track produced by the label's founder in collaboration with Jessica Audiffred.

The triple-threat collab also features Leah Culver, one of the most renowned vocalists in the electronic music scene. A typically stentorian topline from Culver floats atop cinematic production in the verse before all hell breaks loose in the drop—as if you'd expect anything less from Excision and Audiffred.

Take a listen to "Rise" below.

"Rise" is a full-circle moment for Audiffred, whose music Excision has been supporting since as early as 2019. 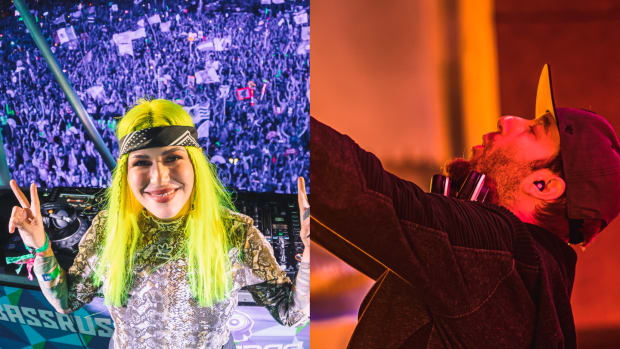 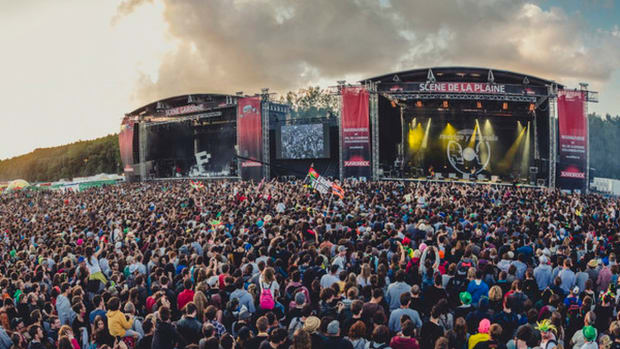 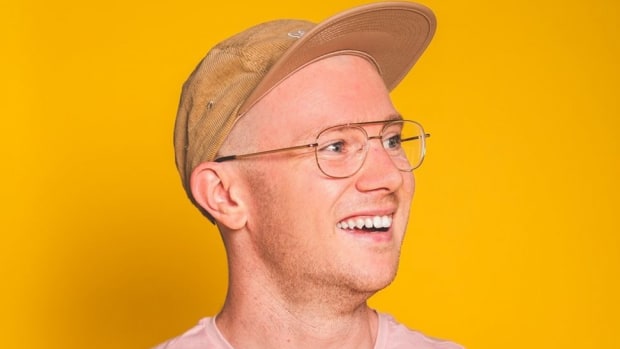 MUSIC RELEASESCloverdale Cooks Up Peak-Hour Club Single, "Up All Night"

In his latest effort, Cloverdale returns to Thrive Music bringing high-energy, techno-influenced production together with lounge vocals from BABA NO BABY.

“Being able to collaborate on a song with [Excision] is really special to me, as he has been one of my earliest supporters dating back to when he invited me on stage for a B2B at Bass Canyon 2019," she said in a statement. "Since then, I’ve always wanted to produce a song with him. It is an honor to work with such talented artists like Leah and Jeff in making this record. The track itself is so special with the live guitars and an incredibly powerful and meaningful message within the lyrics."

You can stream "Rise" here.