Few foresaw TikTok's ability to shape the current state of the music industry like Jacob Pace.

At the helm of Flighthouse, one of the most successful media brands on TikTok, the serial entrepreneur observed early on the platform's ability to amplify specific sounds by way of unmatched organic reach. Pace helped spur the success of numerous trends that spread like wildfire, transcending the bounds of the short-form video sharing platform and achieving mainstream attention.

However, despite repeated success, even Pace acknowledges there's no surefire formula for concocting the next TikTok hit—only rigorous trial and error.

To that end, he's been laser-focused on bringing critical infrastructure to fruition to support the next generation of sounds and creators—starting with phonk music artists.

Pace forged Arise Music Group alongside co-founder Damian Kotwica and recently launched the company's phonk-focused sub-label, NOKTURNE. Inspired by a combination of 90's hip-hop and contemporary electronic music, phonk has seen a meteoric surge on TikTok, generating 275,000 searches in the last month and year-over-year search growth of 384%, according to Glimpse.

NOKTURNE's first two releases, "On Top" and "In Your Mind," arrive by way of anonymous producer Killbird. Killbird's music features phonk's most notable characteristics, like booming low-end distortion and the stylistic "chopped and screwed" vocal patterns that have become the genre's signature.

EDM.com caught up with Pace to discuss the demand for phonk music and the broader vision driving his latest entrepreneurial endeavors.

EDM.com: Prior to starting Flighthouse, you had experience on the label side, working at DUSTLA nearly 10 years ago. What lessons did you take from that chapter that you’re now applying to NOKTURNE?

Jacob Pace: I think one of the biggest takeaways from my experience with DUSTLA was the importance of building a brand and community through the label. While helping run DUSTLA with its founder Damian, we had a focus around making sure we cultivated a community.

Our goal with NOKTURNE is similar. We want to build a community around the music and the brand and be a place where fans can come together around a genre they love.

EDM.com: What has your personal journey been like with phonk? Walk us through your initial discovery and perceptions of it before ultimately deciding to forge the Nokturne imprint. 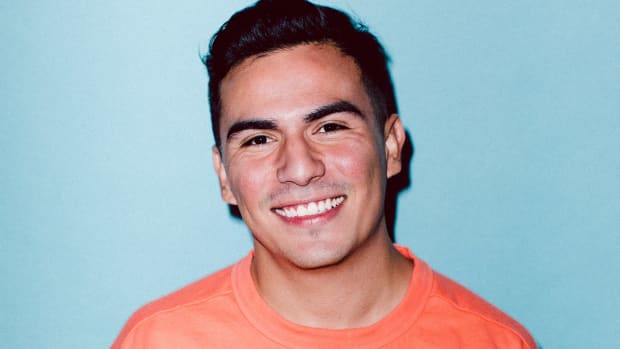 INTERVIEWSFlighthouse's Jacob Pace On Phonk's Surging Popularity: "The Growth Around the Genre Has Been Like Nothing I've Ever Seen"

We spoke with Pace about the latest music trend sweeping TikTok and how his new label, NOKTURNE, is aiming to foster the genre's growth. 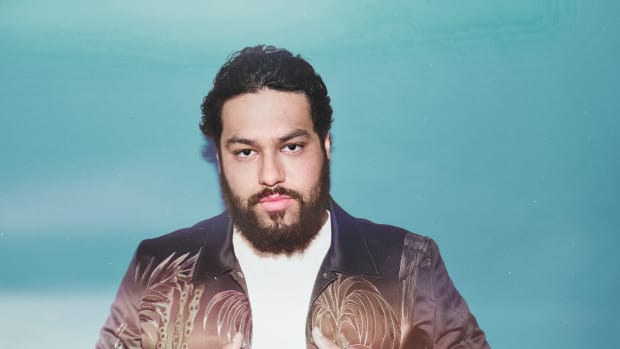 MUSIC RELEASESDeorro Cuts Out the Noise On Introspective EP, "Reflect"

Deorro tackles the complicated emotions associated with a touring lifestyle in his new four-track EP. 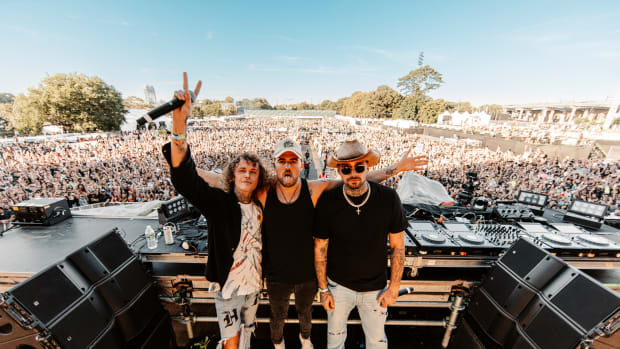 The high-profile collab will appear on Cheat Codes' fourth studio album, due out in late January.

Jacob Pace: I had been hearing phonk around TikTok a bunch, and to be honest, never even knew the genre had a name until one day me and Damian were catching up and he was telling me about it. He had been working on a phonk label and asked me to work with him on it, so it was good timing around when I started to discover the genre sonically.

EDM.com: You understood very early on that TikTok had the ability to amplify specific artists and sounds to meteoric heights and spark trends in the music world. Why do you think phonk music in particular has risen to such popularity and visibility on the platform?

Jacob Pace: That’s a good question. It’s hard to tell, sometimes. Oftentimes, music can be unpredictable in terms of what takes off and what doesn’t. That being said, I think the sound of phonk is new to most people, which is one factor, and I think a lot of the heavy and distorted nature of it makes it good to use in TikToks, memes and other internet videos.

EDM.com: With TikTok there’s a perception that because the content is very short form, the resulting trends are going to be meteoric, but trail off quickly as the audience is constantly in a state of gravitating towards the next trend. However, the decision to set up infrastructure in the form of a label around this particular style of music feels very intentional and forward-looking. Is there anything in particular about the phonk movement in particular that is driving you to want to plant a metaphorical stake in the ground with this venture?

Jacob Pace: The growth around the genre has been like nothing I’ve ever seen before. A lot of the music is great to work out to, great to work to and can also be heard and performed really well live. I think if the right talent enters the space, it has potential to become a new dubstep or trap, which could create a whole new wave in the EDM space.

EDM.com: There’s certainly no shortage of artists looking to land the next viral TikTok hit. Generally speaking, are there certain stylistic characteristics in your opinion that make a song more likely to resonate within the TikTok audience than others?

Jacob Pace: This is the million dollar question. It sounds generic, but anyone looking to create a TikTok hit needs to create a moment. That being said, this is far easier said than done. Sometimes trends can happen organically, other times they can take dozens of iterations before they catch fire.

Generally speaking, though, it is a good rule of thumb to just keep experimenting on the ideas you believe in. You’ll learn a ton as you just keep trying stuff out and talking to video creators on the internet. Also, if you’re working on a shoestring budget or no budget, you’ll usually always make a ton of progress by simply reaching out to video creators and forming a relationship with them.

EDM.com: Conversely, there’s also a faction of producers and musicians out there right now who feel like they shouldn’t have to give attention towards building a presence on TikTok to promote their music, because they want to exclusively focus on creating the music. How important is it for an artists’ career trajectory in your view for them to be engaged and creating content for TikTok?

Jacob Pace: I think over the past few years, TikTok has become increasingly important. It definitely feels like the main way for your music to get heard. While I think a strong presence on TikTok is important, whatever you do in your music career should always be organic.

I believe content always connects best with its audience when you can tell it’s genuine. Also, as I mentioned before, trial and error is the only way to find what works. So just produce content, and keep trying and iterating until it connects.

EDM.com: What’s next for Nokturne? Are there any other creative aspirations you have with the label you’d like to share with us?

Jacob Pace: The goal with NOKTURNE is to just keep pushing the boundaries on phonk music. Our larger goal with the parent company, Arise Music Group, is to redefine what it means to be a label by pushing the envelope on creativity and the tools that we build to empower creative minds.