Australian singer-songwriter and producer Sycco has collaborated with Flume and Chrome Sparks. The resulting single, "Ripple," is about to have you hooked.

Maximalist at its heart, "Ripple" is a whimsical electronica concoction swirling with elements of hyperpop and drum and bass. Some of its synths sound straight out of a magic wand.

Pillowy chords and pitches make you want to close your eyes and float away, but when the striking sounds of its percussion break through, you find yourself on solid ground. Shining through this sonic interplay of hard and soft, Sycco's cosmic vocals take front and center—a memorable element that caught Flume's attention when he was in the studio creating the beat.

"I was doing a session in LA with Sarah Aarons, based off an idea I’d been working on with Jeremy [Chrome Sparks]—Sarah suggested bringing a friend in, who turned out to be Sash [Sycco] who I didn't know at the time," Flume said of the process in a press release. "The song came together really quickly, then Sash re-tracked some vocals in her Brisbane studio and I spent some time tweaking it back at my place in the Northern Rivers in Australia." 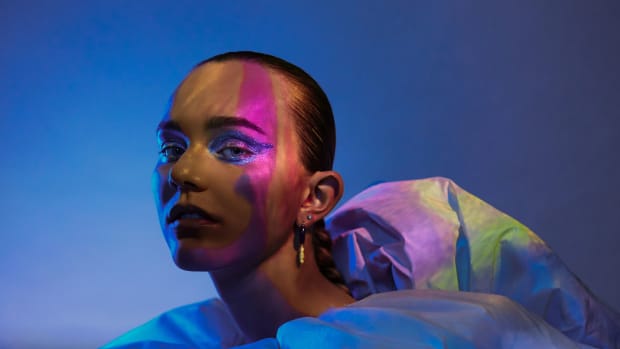 Sycco's hypnotic vocals take front and center on the single—a memorable element that caught Flume's attention when he was in the studio creating the beat. 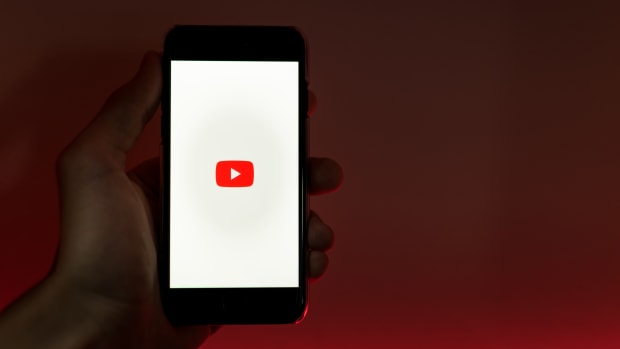 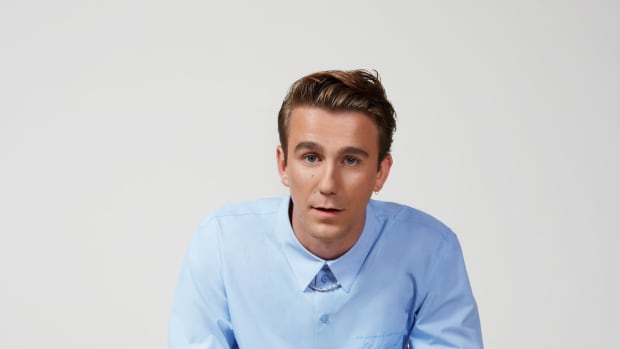 "Vibe Like This" (with Lucky Daye and Ty Dolla $ign) and "Infatuation" will both be included on the forthcoming album, due January 2023 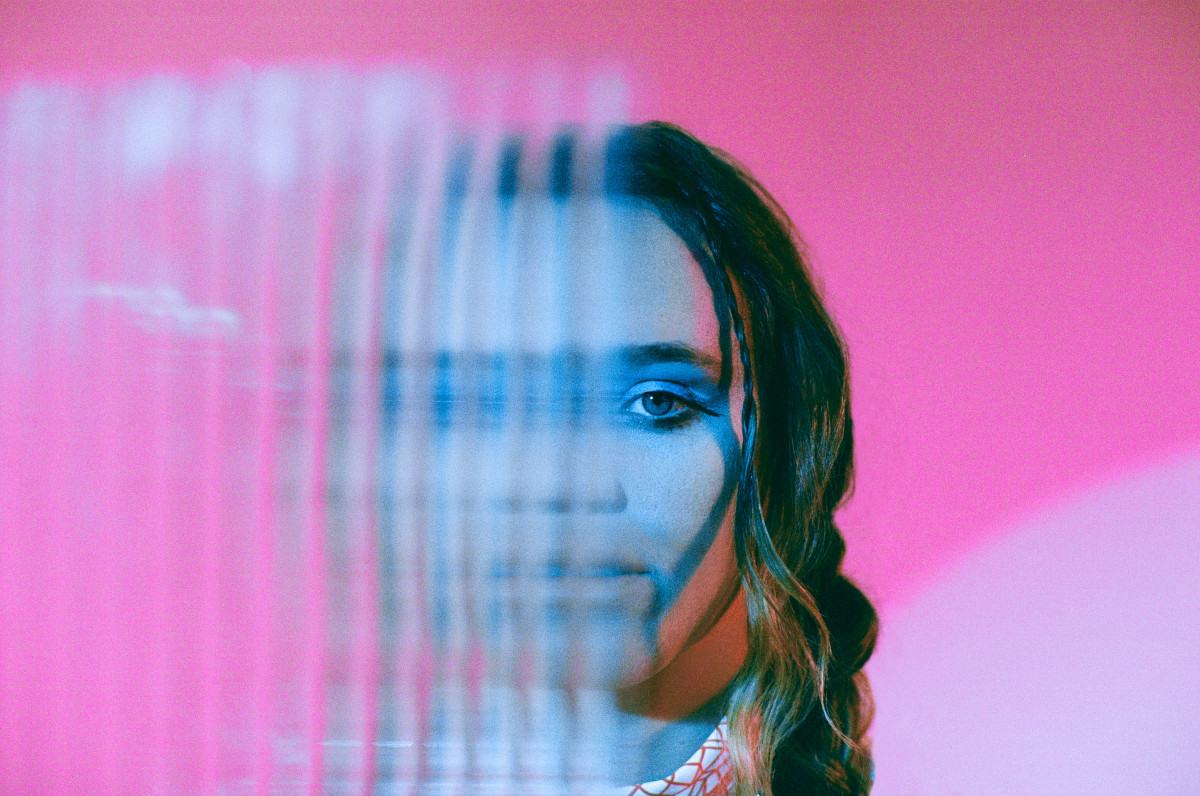 "It’s such a beautiful environment of synths and drums that evoke such a nice feeling of ease but also discomfort at points," Sycco added. "Everything about this song is addictive so it was really easy to create the world around it lyrically."