Longtime friends Slynk and Fort Knox Five strive to keep the funk both real and fresh with their latest release.

Back in September 2021 they dropped "Keep The Funk Real," a midtempo masterstroke that blends glitch hop with irresistibly funky grooves. Now they've decided to find a suitable remixer to breathe new life into the track, and their mutual admiration for Megan Hamilton made her an obvious choice.

Well-versed in all things funk, the Minneapolis-based DJ, producer and vocalist has released music on Westwood, Soul Shake Records and Fort Knox Recordings, among others, over the years. Best known for her signature blend of hypnotic bass and funky riffs, Hamilton has collaborated with Defunk, K+Lab and PINEO & LOEB and toured with the likes of Opiuo to spread her unique brand of dance music.

In her kinetic rework, Hamilton opted to dial up the tempo and add psychedelic sound design, launching listeners into a funk-fueled space odyssey. By texturing the original track with punchy snares, soulful vocoders and pitched vox, she produced a dancefloor-ready house record with the prowess of a seasoned vet. 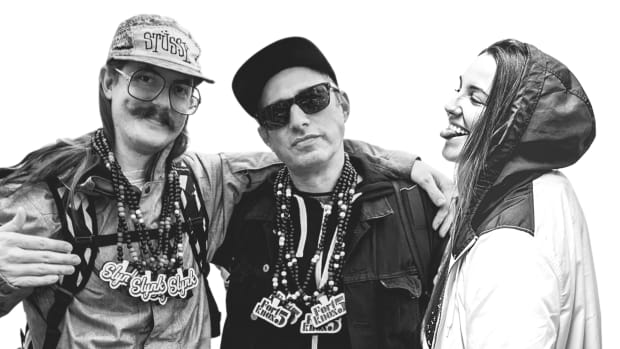 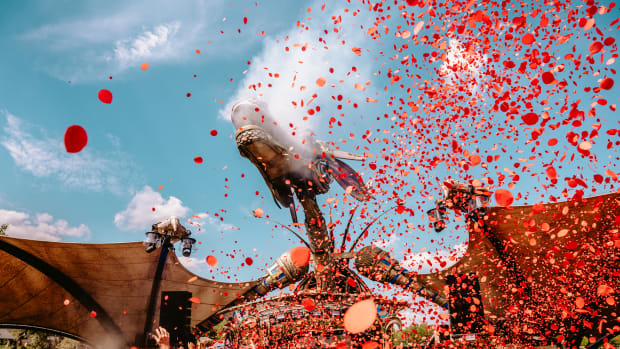 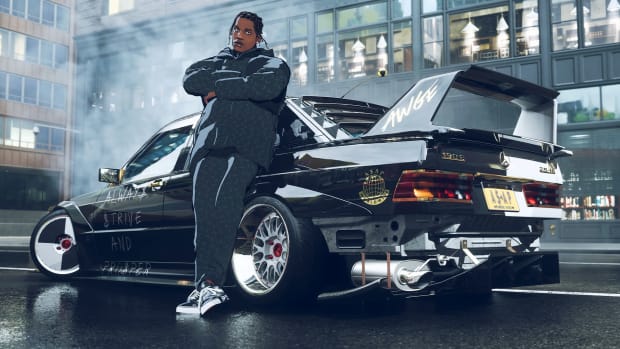 You can listen to Hamilton's remix of "Keep The Funk Real" below and find it on streaming platforms here.