Fred again.. has revealed that he's living in the Los Angeles home of Skrillex, who's concurrently shacking up in the Brit's London digs. The two electronic music superstars swapped homes ahead of the release of Fred's long-awaited third album, Actual Life 3.

Over the course of the last few weeks, fans have tuned into both artists' social media for spontaneous jam sessions livestreamed from the homes. A bevy of renowned musicians appeared alongside Skrillex and Fred in these streams, such as Four Tet and Flowdan. That group have been teasing a hotly anticipated collaboration, tentatively titled "Rumble," which Fred played in his viral Boiler Room set.

Speaking to Zane Lowe on Apple Music 1, Fred opened up about his new perspective after experiencing the "creative impact" of Los Angeles.

"We've done a home swap at the moment so he's staying at mine in London and I'm at his in LA, and it's kind of lovely, but it's just nice having a place here that is homely-ish feeling," Fred said. "So when I'm here I kind of have a base. It doesn't feel like it's a natural place for spontaneity. And being able to walk around and stuff like that." 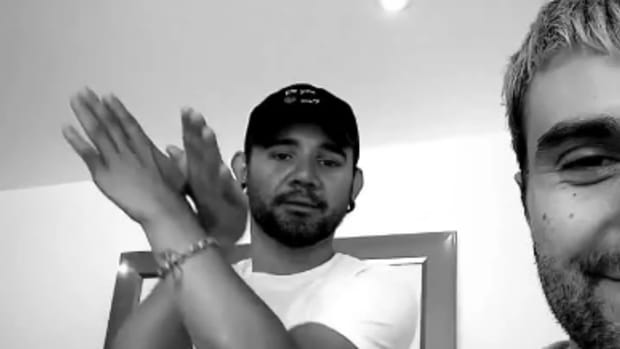 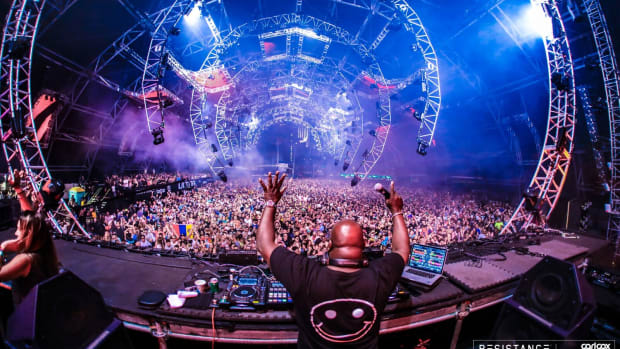 The techno icon is the lynchpin of Ultra's RESISTANCE Megastructure, one of the world's top festival stages. 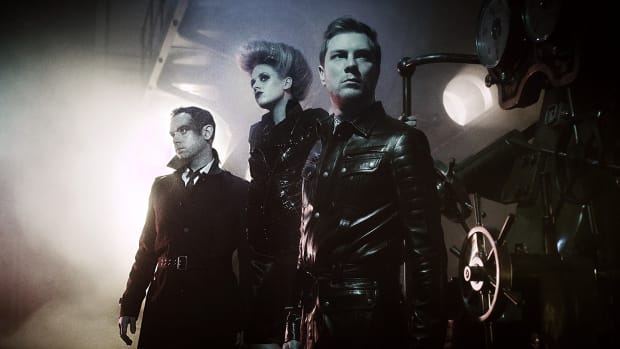 The iconic trio will reunite on stage next month as part of deadmau5's "We Are Friends Tour."

"You can't dispute the creative impact of the city and the frequency of that energy is a powerful one," he continued. "I think I'm getting to grips with it. Here has been a real game… Having, as I say, somewhere that feels like… This is the home of one of my best friends, so it's so much nicer than just being in some anonymous hotel in West Hollywood." 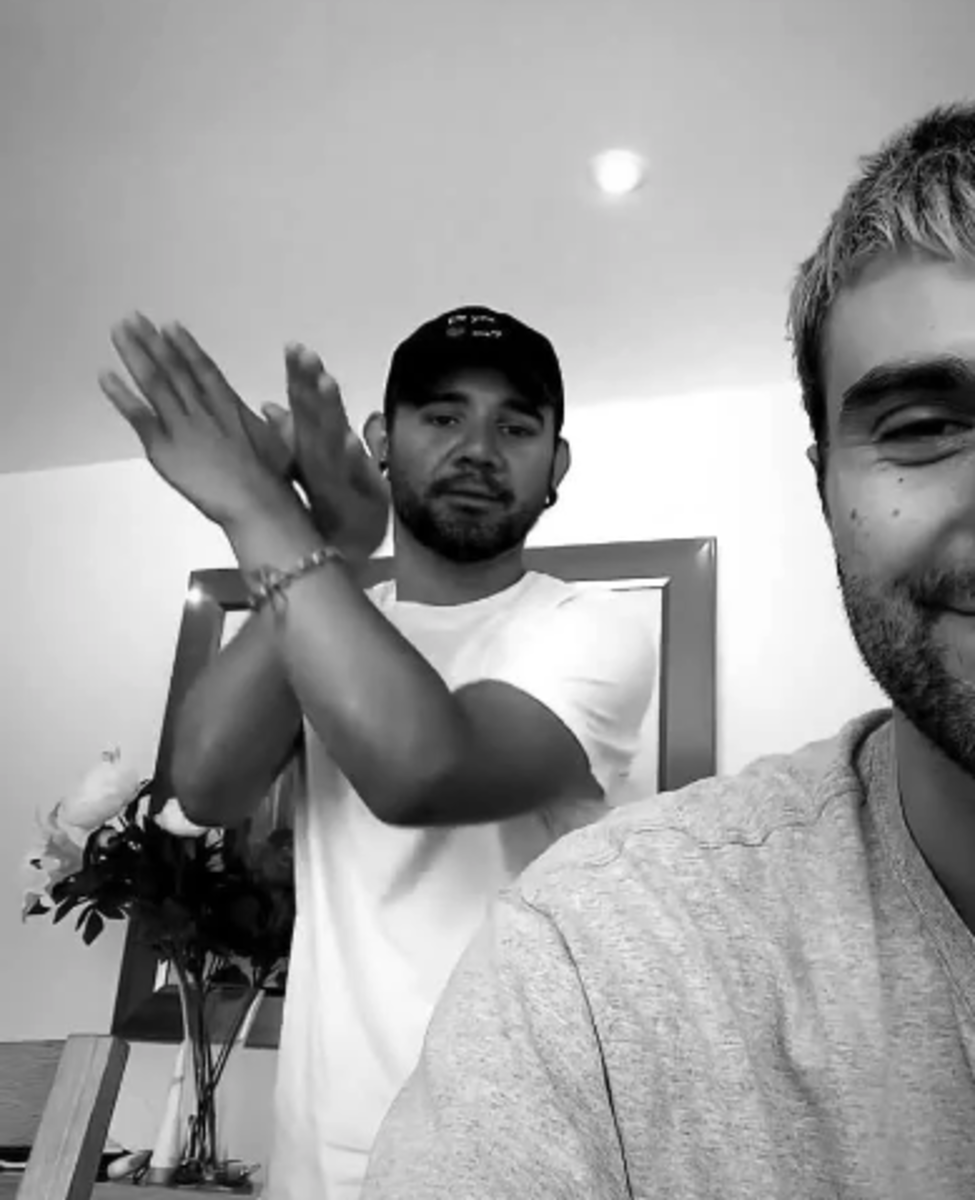 Meanwhile, Skrillex has remained tight-lipped since revealing multiple "bodies of work" in August 2021. Fans have long clamored for his sophomore album, which will follow 2014's seminal debut, Recess.

Actual Life 3 drops on Friday, October 28th. Check out Fred's full interview, wherein he blows away Lowe with an impromptu live demo on a Native Instruments Maschine, below.