Stepping into a critical career juncture, Fred again.. is telegraphing better days ahead with his new single, "Bleu (better with time)."

True to the producer's underground house flair that has taken the electronic music community by storm, the track excels in sparking a groove with straightforward, catchy and melodic production. While "Bleu" is often minimal in its production, the latest brick in Fred's Actual Life 3 album saga is more evidence he's owning a lane that is uniquely his own.

The light and airy constitution of "Bleu" is driven by feathery synths, which are buoyed by distorted vocal swirls and pumping drums. Lyrically, the track forecasts a tepidly optimistic outlook by way of a sticky, memorable hook. Check out the official music video below. 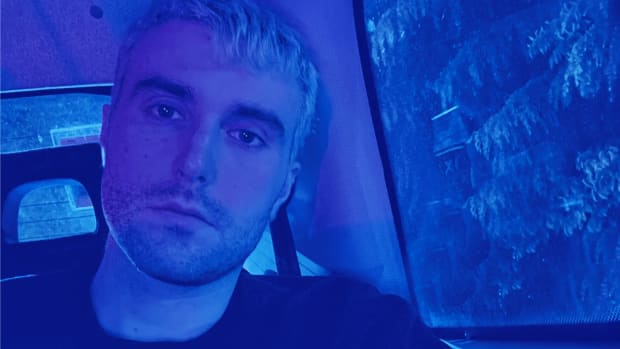 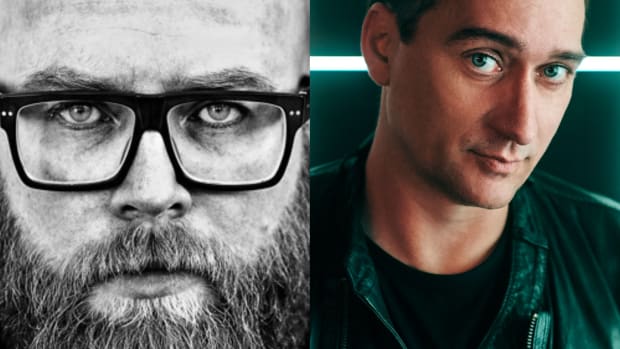 Paul van Dyk and Alex M.O.R.P.H. have been longtime friends, and their latest offering marks a distinct addition to their collaborative history. 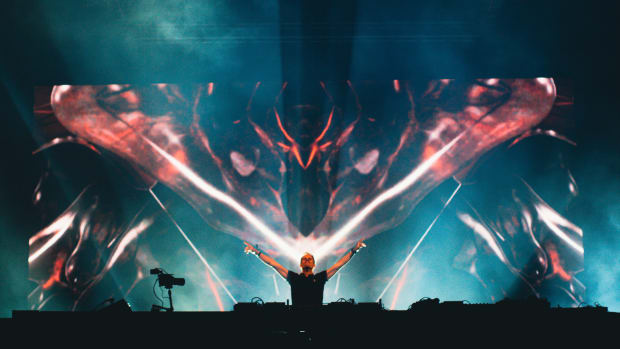 "It’s not often that I find myself in the studio in the company of one of the world’s most distinguished songwriters," van Buuren said.

The single sits well as a sort of spiritual successor to 2020's dance smash "Marea (we've lost dancing)," a track which grieved the cultural dark age wrought by the pandemic. For Fred professionally, he's certainly made meteoric strides since that time and could be on the brink of his biggest career offering yet when Actual Life 3 (January 1 – September 9 2022) drops on October 28th.

You can pre-save the album here.