It's no secret that the opioid epidemic is worsening across the country. In New York City, where one resident dies of an overdose every three hours, the Department of Health and Mental Hygiene (DOHMH) has teamed up with the Mayor’s Office of Nightlife for groundbreaking new legislation: distributing free anti-overdose kits to nightlife establishments across the state's five boroughs.

The hope, legislators said in a press release, is to combat accidental overdoses caused by pills or powders laced with fentanyl, a substance the United States Drug Administration found fatal doses of in 42% of pills they tested in 2021. Narcan, an anti-overdose agent that rapidly reverses the effects of an overdose, will be in each kit they provide to community nightlife hubs.

“The frank reality is that fentanyl is in the drug supply and it is present in heroin as well as other drugs, such as cocaine,” said DOHMH Commissioner Dr. Ashwin Vasan. “That means the person who is using may not anticipate the presence of opioids and those around them may not be ready to respond to an opioid overdose. Having people around who can respond—including our partners in the nightlife industry—can save lives. Moreover, it is a message: As New Yorkers, we look out for each other, and we care.”

With the annual number of overdose deaths expected to rise from 2020, Mayor Eric Adams and collaborating city organizations have been rapidly working to expand addiction treatment and prevention measures. Last December, the nation's first Overdose Prevention Centers—located in Washington Heights and East Harlem—averted 59 overdoses within three weeks of opening their doors. 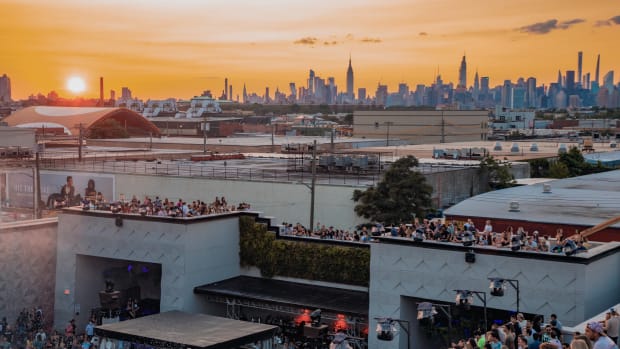 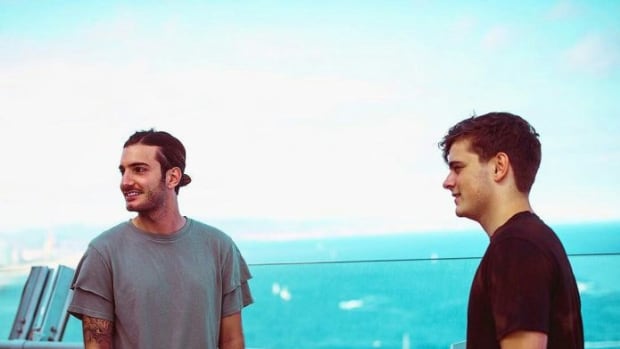 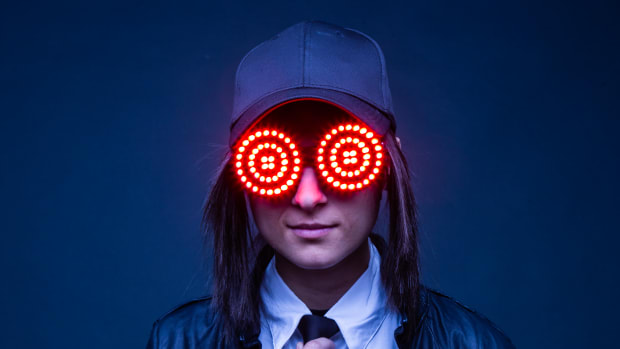 “The overdose crisis has been inflicting pain and heartache on our city for too long, so now is the time to take action,” added Adams. “We have lost too many New Yorkers to overdoses and too many families and communities have been torn apart, and while this law will not bring back those we have lost, if it can save a single life it is worth it.”