Two weeks after exploring the sounds of rave music's past in a scintillating mixtape, G Jones and EPROM have released one of its hotly anticipated tracks.

Late last month, the duo shared remixes, unreleased collaborations and more as the "Disk Doctors." Harnessing both of their masterful abilities, they brought forth an impressive collection of old-school, acid-tinged tracks that fused the sounds of the 90s with their signature production style.

The entire mixtape is an incredible testament to this seminal period in electronic music history, but its opening track quickly became a standout after its appearance as well as a spin in Madeon's remarkable Lost Lands 2022 DJ set.

Now, the duo have officially released "R.A.V.E.," an acronym for "Realizing Alternative Visions for Earth." 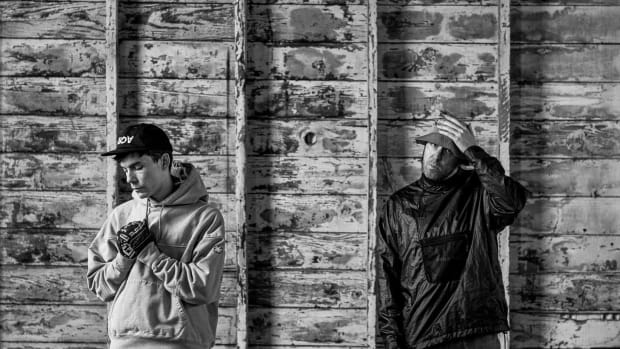 The Illusory Records release served as the opening track on the duo's "Disk Doctors" mixtape. 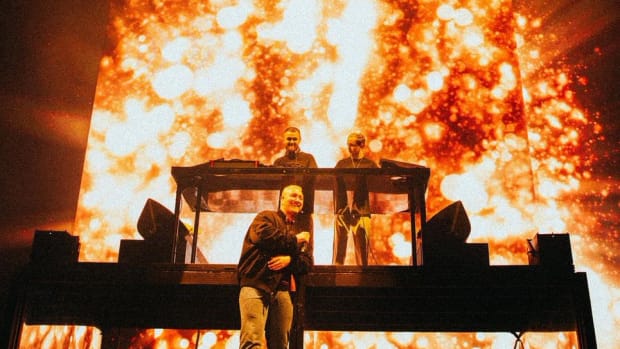 A decade after releasing their breakthrough collab, it seems another is on the way. 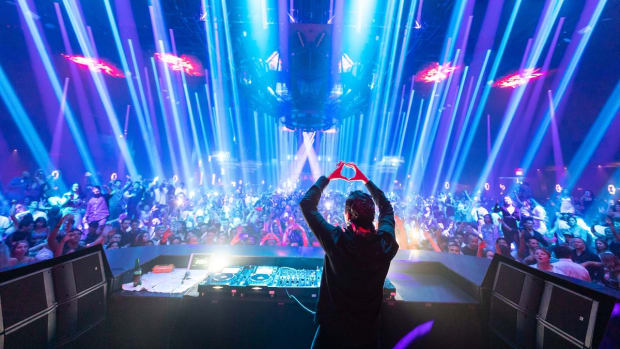 After opening the track with eerie stabs, G Jones and EPROM build the arrangement before slashing it with menacing bass and gritty leads. "R.A.V.E." is yet another thoughtful tribute to the artists who dominated the stage before them, all packaged up to educate and entertain a new generation.

Take a listen to the new collab below and stream it here via Illusory Records.