A great dance remix is always bound to light up the dancefloor—something Greg Groovez knows firsthand.

Groovez, a veteran DJ and dance music producer, has been taking the decks at a myriad of clubs around New York City for some time now while serving as a resident at the beloved Slate, a unique venue where clubbing meets social experiences seven days a week.

Groovez has now released his own spin on Bad Bunny’s "Tití Me Pregunto,” dropping a sultry remix. Part of his latest album, Un Verano Sin Ti, "Tití Me Pregunto” is one of the global Reggaeton superstar's most impactful hits of the year. And Groovez's new remix is bound to become a staple in his explosive DJ sets.

Carrying an intoxicating house arrangement, the remix of the international hit beautifully pays homage to the original while infusing it with organic drum programming. Groovy percussion introduces fans to the tune before Bunny’s distinctive vocals help lead the way towards the drop, which is driven by punchy kicks and irresistible energy. 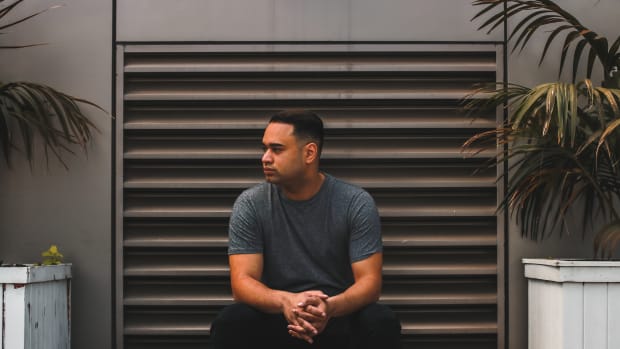 The New York-based DJ and producer cooks up an intoxicating house remix of Bad Bunny's hit. 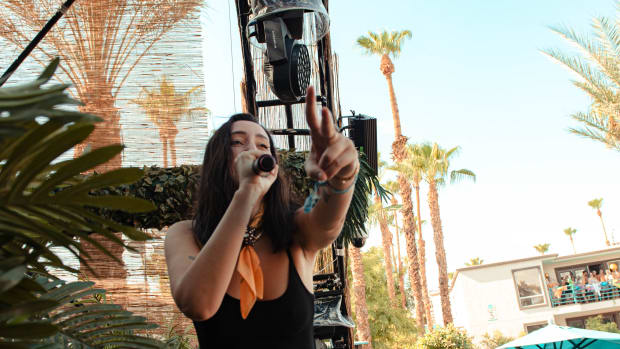 NEWSStemsDAO Teams Up With Elohim for Innovative NFT Remix Contest

The innovative Web3 platform is giving music producers access to stems from Elohim’s "BRAINDEAD" EP for the chance to win a number of prizes. 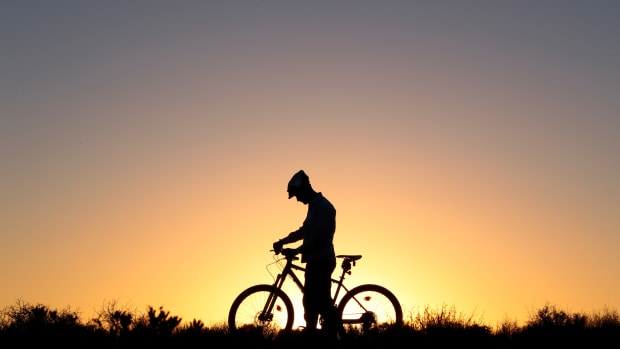 Jamie Kemp and his contemporaries are fundraising for Bridges for Music, a nonprofit that offers holistic music programs for at-risk youth.

Listen to Greg Groovez’s remix of "Tití Me Pregunto” below.