Guantanamo Bae is a budding electronic music producer and DJ, as well as a Navy veteran who served as a prison guard in—you guessed it—Guantanamo Bay.

After his service, he was sadly diagnosed with PTSD. Through therapy, he learned to conquer his disorder over the span of six years. Opting to identify with the period of time that once brought him despair and choosing to turn it into something positive, Guantanamo Bae has certainly made a name for himself in the dance music space.

“The place that really made me feel great was going out in the woods and enjoying nature," Guantanamo Bae said in a recent interview with Austin Kramer, host of One World Radio. “What this track is all about is enjoying the earth that the gods created for us.”

“Gtmo is a super talented musician, and I’m honored to have 'Midgard' released via To Be Discovered," said Austin Kramer. "Gtmo and LeDoc are diverse producers with lots of different styles; which is what TBD aims to highlight. 'Midgard' is a jammer!”

After collaborating on "Deep Down" with Greek producer LeDoc last year, the two have now reunited to release "Midgard," a tribute to Earth, or Midgard in Germanic cosmology. 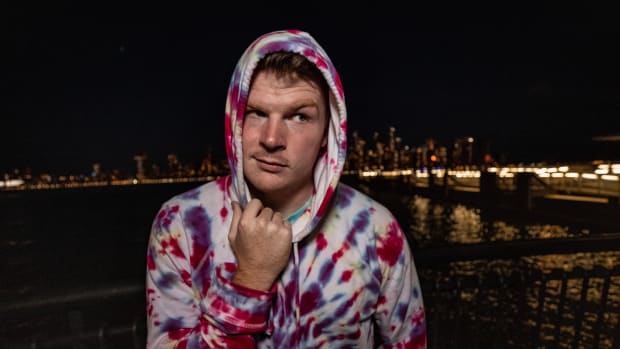 "What this track is all about is enjoying the earth that the gods created for us.” 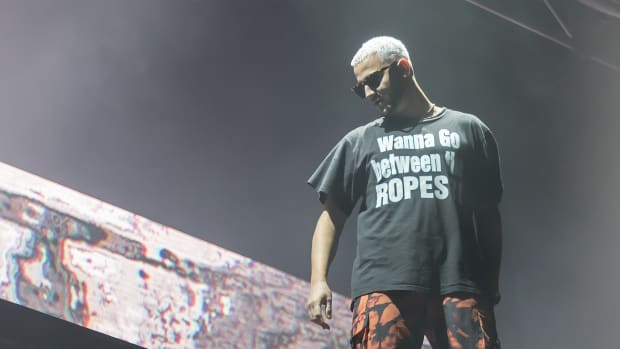 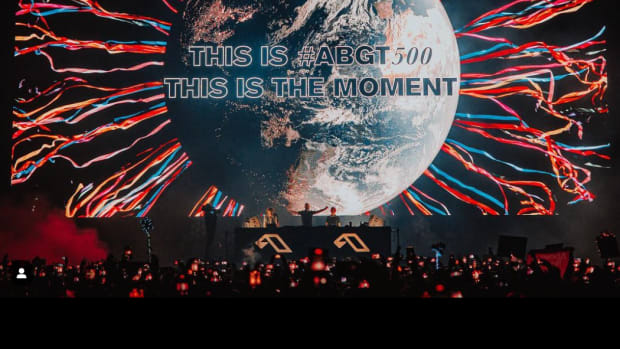 "Midgard" begins with a pounding kick drum and an alluring vocal swell as slow-burning soundscapes take the fore. The arrangement then winds down to a moment of stillness in the break, where melodic chords slither into focus. Before long, Bae and LeDoc's approaches to production collide, making for a euphoric progressive house record.

Take a listen to the new track below.