Guy Fieri, the Emmy Award-winning restauranteur and spike-haired host of Diners, Drive-Ins and Dives, is hosting a mashup of culinary arts and music festivals no one could've seen coming.

Fieri, a longtime country music fan with ties to California's Stagecoach Festival, has lassoed in a headlining performance from Diplo, the Grammy-winning DJ who famously moonlights as a country artist. The two have been friends since as early as 2019, when they ripped shots at the SoCal festival for Diplo's "So Long" music video. 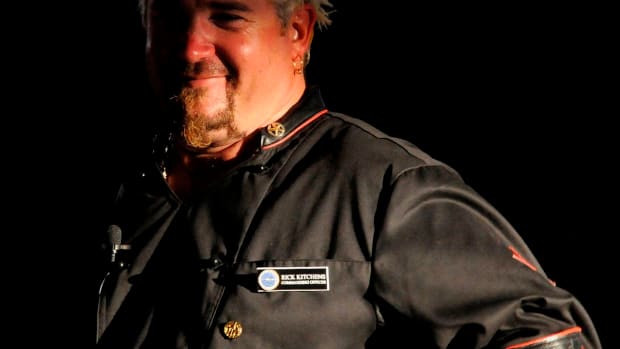 For Super Bowl LVII, Fieri is welcoming a new subset of customers to Flavortown: ravers. 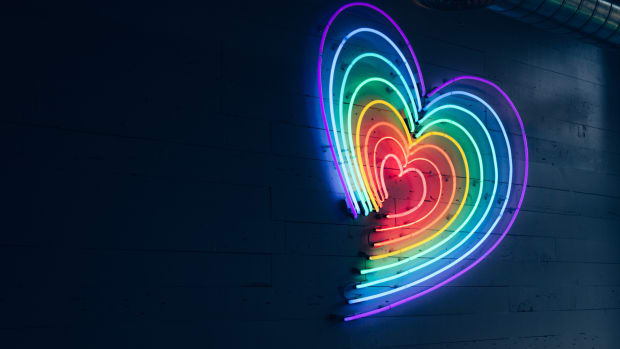 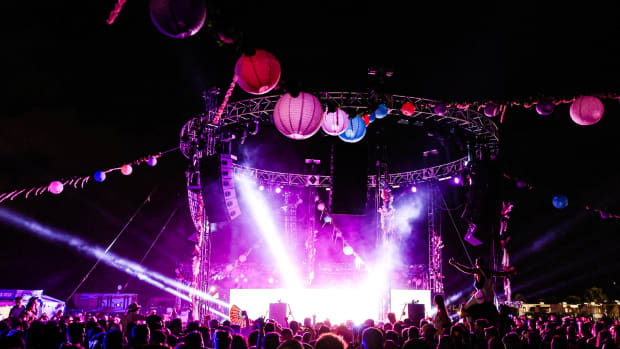 The two-day experience returns to Virginia Key Park with special extended and sunset sets from some of the scene's biggest techno and house music artists.

"Well, I can’t say that Diplo has ever DJed one of my tailgates so this is a first," Fieri said.

Attendees of the rollicking, five-hour party can munch on culinary treats from over 20 restaurants, including some of Fieri's favorites from Diners, Drive-Ins and Dives. The event will also feature a VIP section with "Vegas-style" bottle service and access to all-you-can-eat and drink stations.

"Keep in mind that an event of this scale has never taken place on Super Bowl Sunday, much less right next to the stadium," Fieri added. "It takes a huge amount of coordination and logistics."

10,000 free spots are available to fans. Secure your free ticket and find out more here.