Also on the docket is a special session called "Hardwell: The Return." Now just three weeks removed from the release of his comeback album, REBELS NEVER DIE, the Dutch DJ will host an in-depth talk on why he took a hiatus from dance music, what he learned and how he'll take those lessons into this new chapter of his career.

"I’m really happy with the whole decision, and I’ve never been more productive and happy in the studio as I am right now," Hardwell told EDM.com earlier this year. "It feels way more like freedom right now than following the rules of the particular formula that went straight into big room." 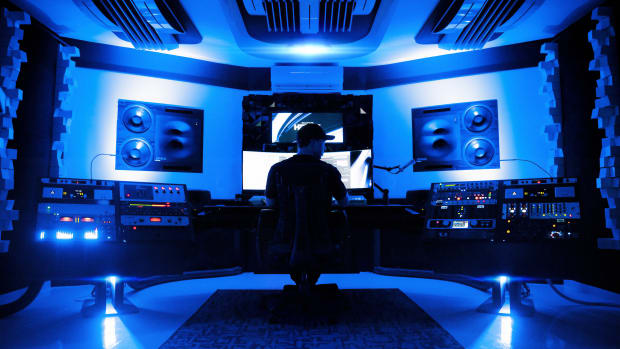 Diplo, Martin Garrix, Peggy Gou and Richie Hawtin were also added to the conference program, which is now finalized. 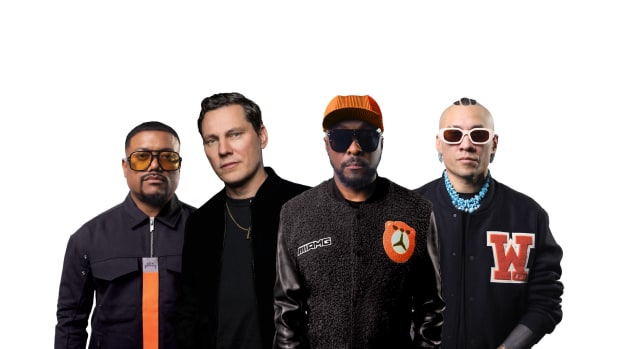 The track was in Tiësto's regular club rotation over the summer before it officially hit streaming platforms today. 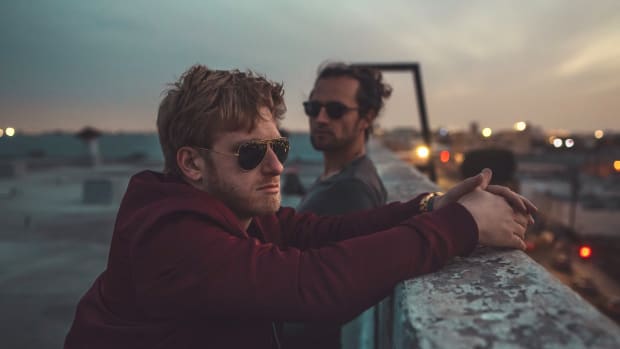