Lucii's sultry vocals dance atop potent, pillowy production in "Sleeping Pills." She maintains a subtle sound in the verses, only to unleash a cathartic chorus with gut-wrenching lyrics about losing someone she cares about and the inability to silence her mind.

"Tears falling from my eyes / I'm alright, I'm fine, I lie / 'Cause I keep having to take sleeping pills," sings Lucii.

Alongside the release of "Sleeping Pills" Lucii shared a hypnotic lyric video, which you can check out below. 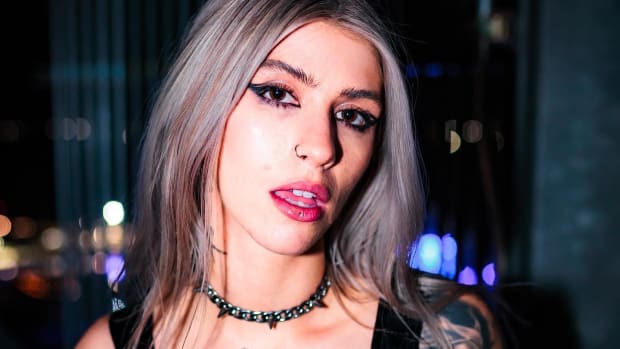 MUSIC RELEASES"I Haven't Felt Like an Artist In a Long Time": Lucii's New Song Is a Whirlwind of Festered Emotions

"Sleeping Pills" is the most vulnerable track to-date from the EDM.com Class of 2021 star. 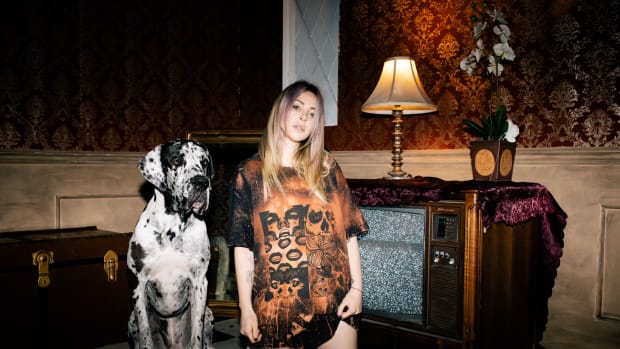 MUSIC RELEASESAlison Wonderland Conjures Strength From Solitude In "Down the Line": Watch the Music Video

"We need the dark times in order to get to the light." 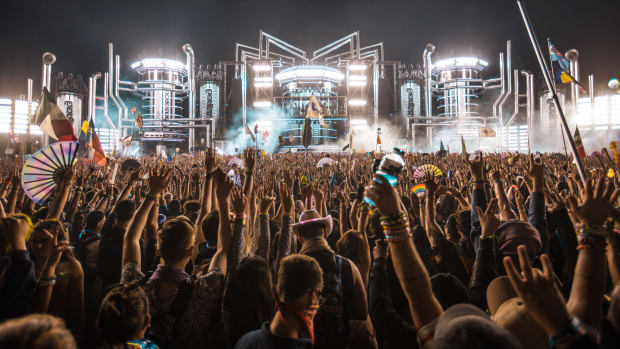 Lucii says she pivoted her sound two years ago because she wasn't satisfied with its direction. This change allowed her to shift her perspective and cultivate an entirely new era of Lucii. But after changing her sound, she experienced depression and had to focus on herself to "see the light."

"I'm so sorry I haven't been able to release music," Lucii wrote in a recent Instagram post. "I've had lots of broken promises these past 2 years that have prevented me from releasing. [Because] of this, I have become so depressed I can barely brush my teeth in the morning. Everything seems lost but I'm trying to see the light."

However, Lucii is now flourishing as a powerhouse producer and singer-songwriter. And "Sleeping Pills" effectively marks "the beginning of the new era," she said. You can stream the new track here.