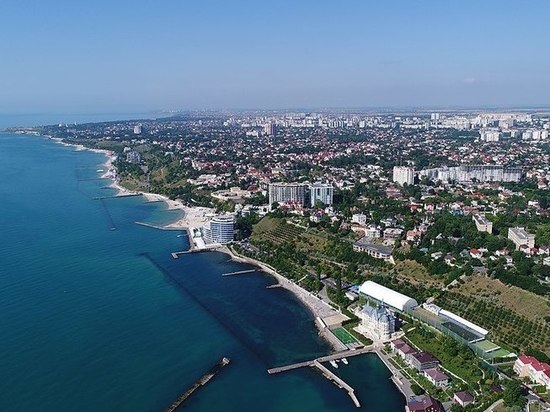 The so-called “long” curfew will be introduced on the territory of the city of Odessa. It will last from the evening of May 1 to 5 am on May 3. This was stated by the speaker of the Odessa regional military administration, Sergei Bratchuk.

A curfew was introduced on the territory of the city of Odessa by order of the head of the Odessa regional military administration, Maxim Marchenko. The validity period is from 22.00 (coincides with Moscow time – ed.) May 1, 2022 to 05.00 hours May 3, 2022.

During the specified period, it is forbidden for people to stay on the streets and in other public places without specially issued passes and certificates .