The blow was inflicted on the barracks where the prisoners were kept, said Daniil Bezsonov, First Deputy Head of the Ministry of Information of the DPR webp 673w” type=”image/webp” media=”(max-width: 320px) and (min-resolution: 192dpi)” > 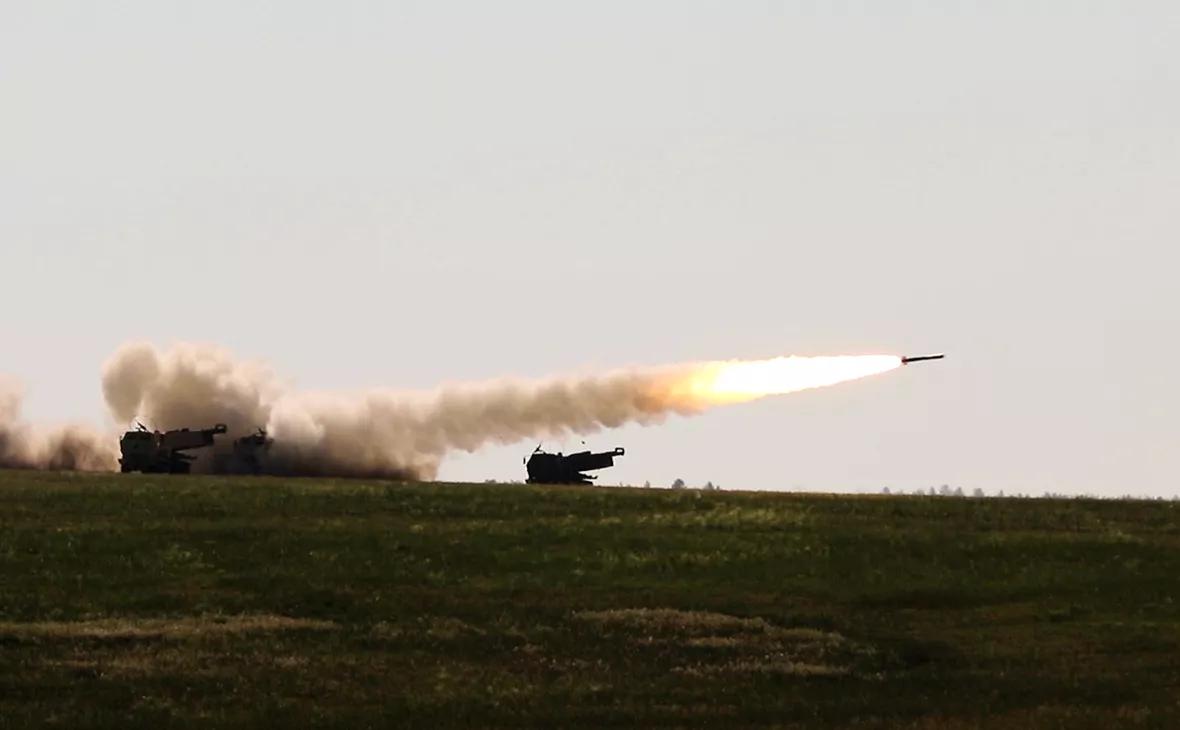 As a result of the strike of the Armed Forces of Ukraine on a prison in the village of Yelenovka in the Donetsk People's Republic, 40 people were killed and another 130 were injured, Daniil Bezsonov, First Deputy Head of the Ministry of Information of the DPR, said on his Telegram channel.

According to him, the blow was delivered with the help of the American MLRS HIMARS. The rocket hit the barracks with the prisoners. The number of dead and injured may increase, Bezsonov pointed out.

“The result as of now: 40 dead, 130 wounded. While clearing debris. The numbers may increase,— he wrote.

The DNR regularly reports shelling by the Armed Forces of Ukraine. On July 24, the launch of ten shells in the Kievsky and Petrovsky districts of Donetsk was discussed at the Joint Center for Control and Coordination of Issues of a Ceasefire and Stabilization of the Line of Demarcation between the Parties (JCCC). Prior to that, in mid-July, the Tochka-U missile strike the center of Donetsk was subjected, as a result, two people died, three were injured, the headquarters of the territorial defense of the DPR said.

Russian President Vladimir Putin announced a special military operation in Ukraine on February 24. He called its goals the protection of the population of Donbass and ensuring the security of Russia. Kyiv severed diplomatic relations with Moscow and declared martial law, while Western countries imposed several packages of sanctions against Russia.

During the special operation, Russian forces took control of the entire Kherson region, as well as part Zaporozhye and Kharkov. There they began to organize military-civilian administrations, introduce the ruble into circulation and launch the broadcasting of Russian TV channels. In early July, Defense Minister Sergei Shoigu announced the “release” of Luhansk People's Republic.