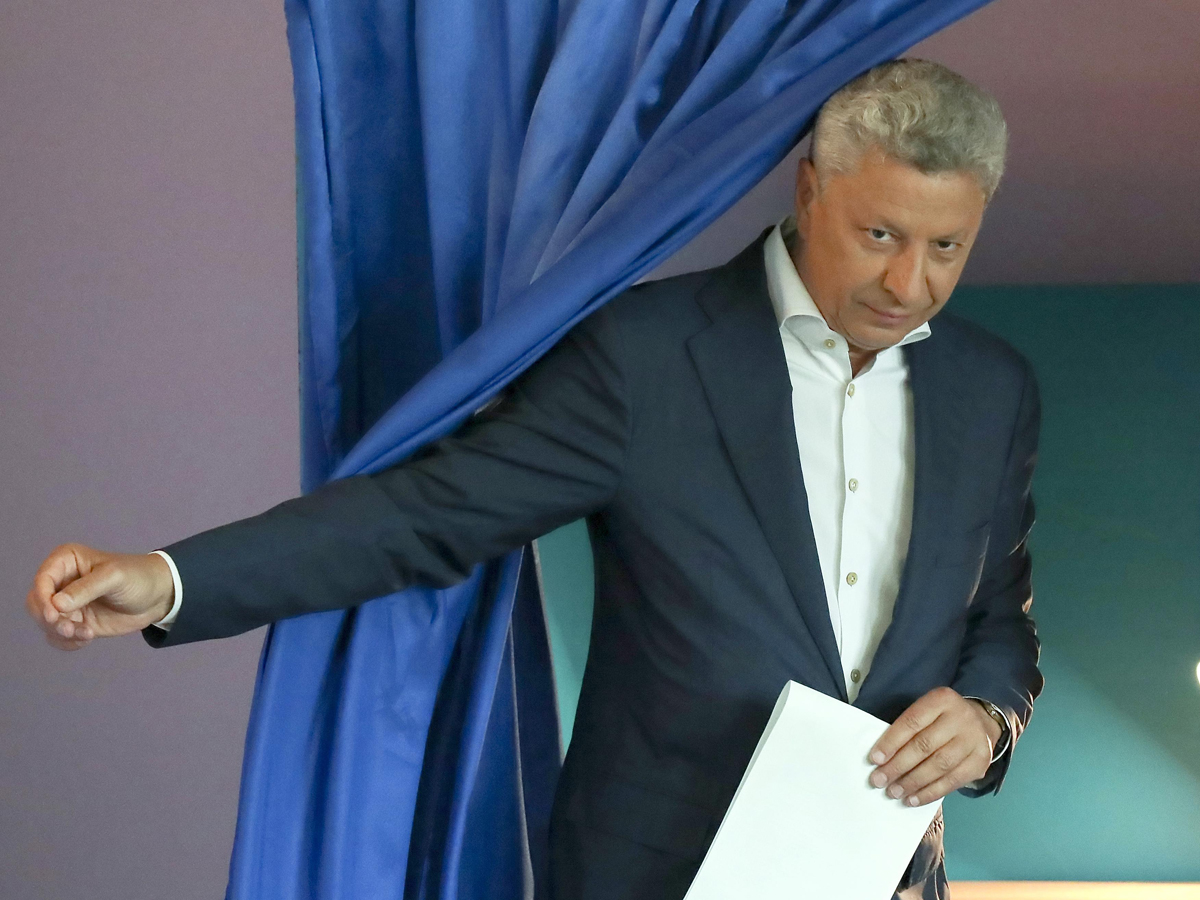 Over 140 people were confiscated.

The authorities of the Donetsk Republic confiscated the assets of the leader of the pro-Russian “Opposition Platform – For Life” Yuriy Boyko, ex-Prosecutor General of Ukraine Viktor Pshonka, leader of the Communist Party of Ukraine Petro Symonenko, businessmen Sergei Kurchenko and Rinat Akhmetov, ex-Secretary of the National Security and Defense Council Andrei Klyuev, and more about 140 people.

It is known that at the beginning of summer, Kyiv decided to confiscate the property of Pshonka and Boyko, because. they were suspected of having links with the Russian Federation.

Now, the State Defense Committee of the DPR has made a similar decision.

In total, there are 142 people on the list who were affected by the sanctions. In the text, which is posted on the portal of the government of the DPR, all participants are deprived of “property rights and other real rights”, which affect “immovable property” on the territory of the DPR.

All of them turn into state property and their loss will not be compensated to the owners.

It is known, according to RBC, that Pshonka was a member of the inner circle of the former President of Ukraine Viktor Yanukovych.

Boyko called for negotiations between Moscow and Kyiv at the beginning of the NWO.

Akhmetov was considered “the owner of Donbass”, according to Forbes, in March 2022 he owned $4.2 billion, and declared confidence in the victory of Ukraine.

Kurchenko fell under EU sanctions for seizing control of large metallurgical, chemical and energy plants in the Donbass.

Klyuev is suspected of embezzling 1.5 billion hryvnia in the course of a fictitious transaction, 610 million of which were appropriated by an enterprise controlled by him.

Earlier, Topnews wrote that the Russian Federation confiscated six apartments in Moscow that belong to the ex-leader of Uzbekistan.