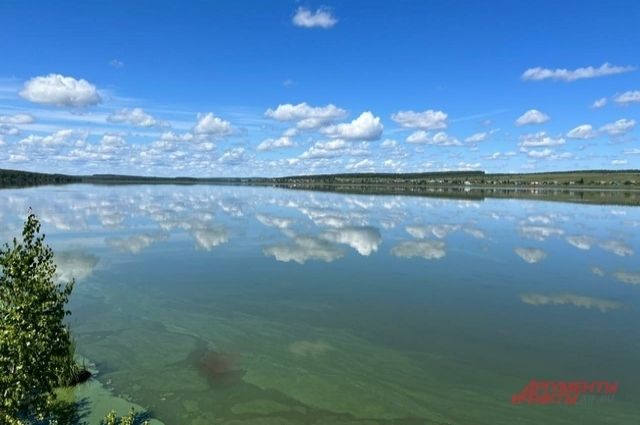 In May 2022, the All-Russian Society for Conservation of Nature in partnership with the Argumenty i Fakty publishing house, Rosatom State Corporation, Norilsk Nickel and other large organizations launched a special environmental program “Unique Reservoirs of Russia”. Its essence is to draw the attention of local authorities, businesses and the public to small reservoirs that exist in every region, but which do not fall into large federal projects in terms of funding and support. Such reservoirs are popular and loved by tourists and local residents, but there is often simply not enough manpower and funds to clean their banks and restore ecosystems. The purpose of the — clean the shores of these small reservoirs, and then take systematic action to keep them clean at all times. In addition, if a lake or a river is “sick”, if garbage accumulates in the riverbeds themselves, if the lake is swamped, these problems must also be solved. It was with these goals in July and August of this year that the monitoring of the places where subbotniks were held was carried out. It was attended by representatives of the VOOP, employees of the regional editorial offices of AiF; and district administrations. 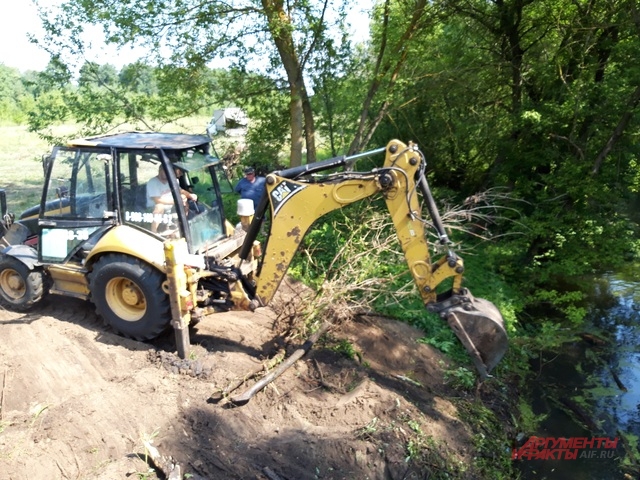 Cleaning the bed of the river Devitsa. Photo: AiF/Nikolai Tereshchenko

It has become cleaner, but we need to continue

saysNikolai Tereshchenko, one of the organizers of the program, head of the project “Ecology of Russia” JSC “AiF”, — it is visible to the naked eye. When we were choosing objects for subbotniks in the spring, there were many reservoirs where it would definitely be worthwhile to carry out a general cleaning. Over the summer, I personally looked at the Shershnevskoye reservoir in Chelyabinsk, and the Devitsa River in the Voronezh region, and the Alyaty and Permyakovskoye lakes — in the Irkutsk and Nizhny Novgorod regions. Everywhere is clean. We also looked at other objects where we ourselves did not conduct subbotniks, — and there the banks of the reservoirs are clean. This, for example, is the Volchikhinsky reservoir in the Sverdlovsk region. It can be unequivocally said that the district and village administrations are making serious efforts to keep their native reservoirs clean and tidy.

However, we also saw another problem that local authorities themselves are not always able to cope with — it is the improvement of the ecosystems of lakes and rivers themselves. For example, Lake Alyaty is clearly swamped. The water rises, near the banks — green duckweed, Rospotrebnadzor forbade swimming there. Similar problems with Permyakovsky Lake in Nizhny Novgorod. Near the shores, reeds began to grow actively there, which did not exist before. But the river Devitsa needs to be cleaned of trees that have fallen into it, and this, I tell you, is a very difficult job. The village administration is gradually clearing the channel, but in some places it needs to be deepened, which requires survey and design work. These are the problems we will be dealing with in the future, involving science and research organizations. Fortunately, we already have such experience — now scientific research is being carried out on Lake Salt in the Tyumen region. They are conducted by employees and students of the Institute of Biology of the Tyumen State University. In autumn, we will receive their opinion and recommendations on the harmonious combination of tourism in this specially protected natural area and the preservation of the flora and fauna inherent in this area. And, of course, the subbotniks themselves on such unique reservoirs should be continued. They give the right impetus for further system actions. 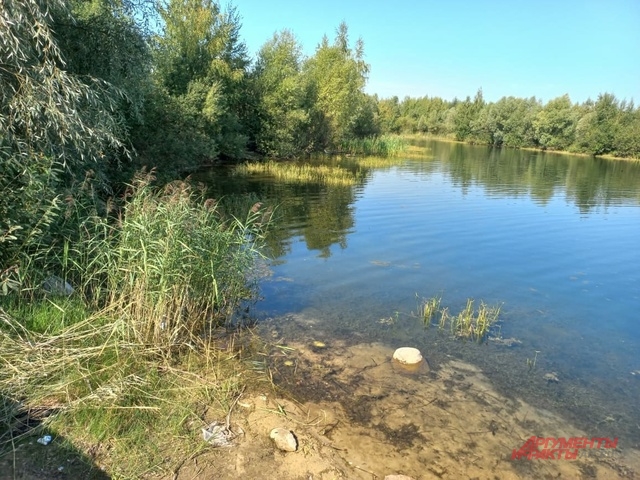 The program will continue

As head of the All-Russian Society for Conservation of Nature Vyacheslav Fetisov has repeatedly stated: “The most important resource of this millennium for the people — it's water.” And these are not only such world pearls as Lake Baikal, Lake Teletskoye or the Volga and Yenisei rivers. This and thousands of unique small reservoirs in every corner of our country. All of them are part of a single ecosystem, which must be protected, which must be used wisely and diligently. This also applies to domestic tourism. Today, many Russians have begun to travel around Russia and very often they have begun to explore their own regions, to relax on such small water bodies as the lakes and rivers mentioned above. Therefore, it is necessary to create, on the one hand, comfortable conditions for domestic tourism, and on the other hand, to preserve or revive the natural uniqueness that everyone, even the smallest reservoir in Russia, has.

As reported in the office of the Chairman of the VOOP , the program “Unique reservoirs of Russia” will be continued in 2022-2023. Subbotniks are already scheduled for autumn in the Moscow Region, Yekaterinburg and Perm, and information is being collected from scientific and survey organizations on research to improve the ecosystems of Lake Alyata, Lake Permyakovskoye, and the Devitsa River. At the Shershnevsky reservoir, the issue of separate waste collection near the tourist “spontaneous” campsites, scientific research is underway on the Irtysh River in the Tyumen Region, on the Salt Lake, and places are being selected for Saturday work days next spring. In total, by the end of 2023, up to 30-35 regions of the Russian Federation will take part in the program, according to preliminary estimates.