Weeks after dropping his fan-favorite single "What a Life" on his own imprint, Off The Grid Records, John Summit has released the label’s first-ever compilation, Excursions: Vol. 1.

After launching the label earlier this year, the surging DJ and producer has released three records on it, including his “In Chicago,” a stunning tribute to his home city. Now, Summit has dropped the label’s inaugural compilation, showcasing its “house without limits” approach.

Comprising six tracks from the likes of Max Styler, Matt Sassari, Lucati, Ranger Trucco and more, the compilation features IDs which had been teased and played throughout Summit’s DJ sets. Styler’s “Resist” opens the compilation by way of a sweltering tech house club anthem, while Vitor Vinter and Sudden Heat’s “Voy Voy” closes it by encapsulating Summit’s keen ear and influences from the red-hot Latin house music scene.

All in all, the compilation perfectly delivers on the label's growing status as a tastemaker through its "off the grid" ethos, exploring the sonic realms of everything house music. 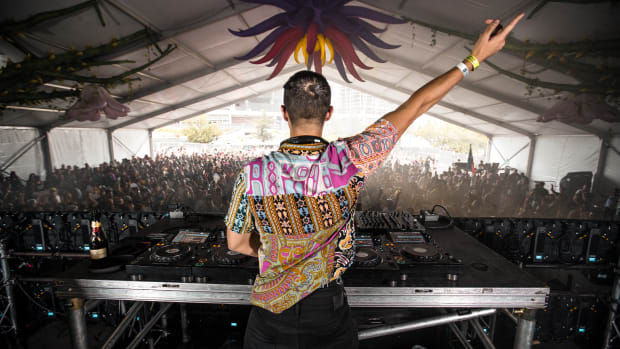 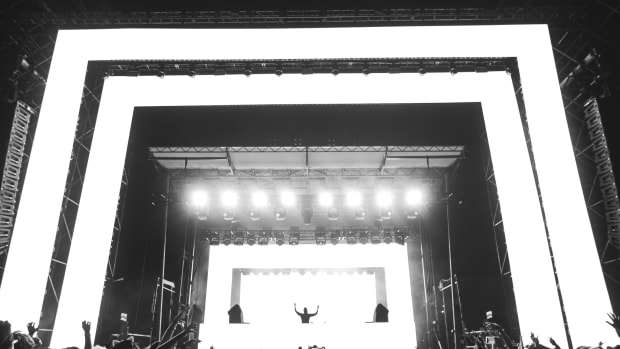 Passing through the gates and taking everything in, you wouldn’t be mistaken by believing you'd been transported to an entirely different world at North Coast 2022. 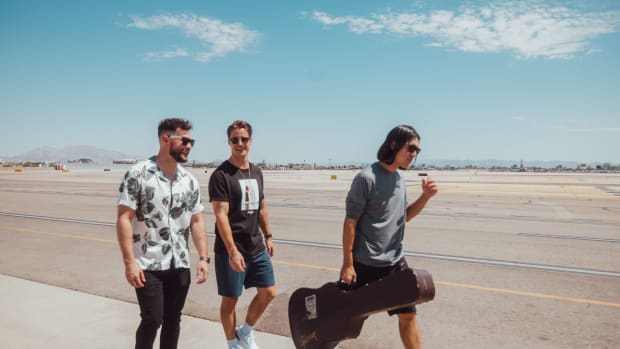 The bubbly dance record evokes sun-drenched coasts and toes in the sand.

Listen to Excursions, Vol. 1 below.