Kx5 are headed to the L.A. Coliseum in early December for only their second show thus far. Ahead of that major outing, deadmau5 and Kaskade have dropped their third collaborative Kx5 single, "Alive."

The haunting track sees the iconic duo joining forces alongside alternative rock outfit The Moth & The Flame. The band collaborated with Kaskade previously on their 2020 effort, "Haunt Me," a song which combined the band's penchant for dreamy atmospheric soundscapes with the added flair of electronic arpeggiation and house rhythms from Kaskade.

With "Alive," the band delves even further into the house music rabbit hole. Kx5 let the vocals shine in the verse as spacey vocals echo desolately only to the steady thump of crisp kicks. But the duo build up the tension to a fever pitch by adding densely layered chords, which envelop the track's crescendoing harmony in the pre-chorus. 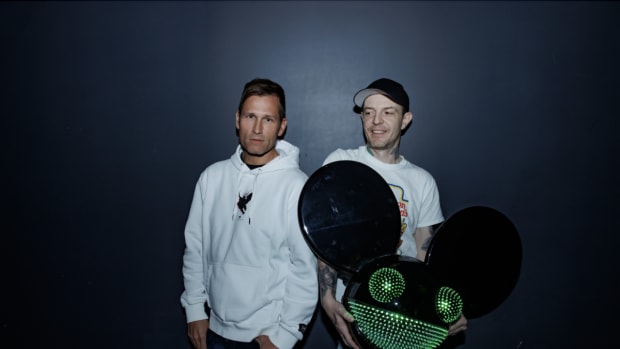 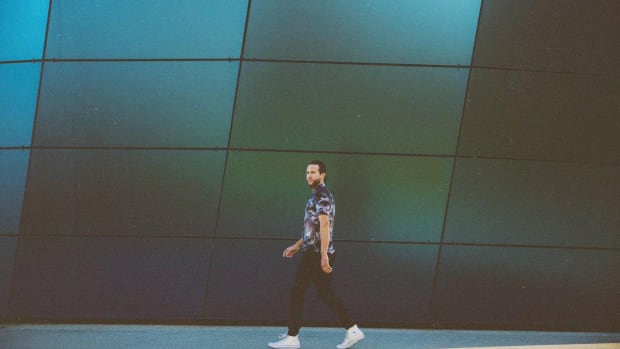 "Verano" is a bubbly nu-disco track that harkens back to summer.

Like their preceding singles, Kx5 brought dynamic progressive house melodies to "Alive" along with moody soundscapes and ominous techno rhythms. The single joins the duo's debut and sophomore singles, "Escape" and "Take Me High respectively, and stylistically all signs point to Kx5 building what will be one of the most hotly anticipated dance albums of 2023.