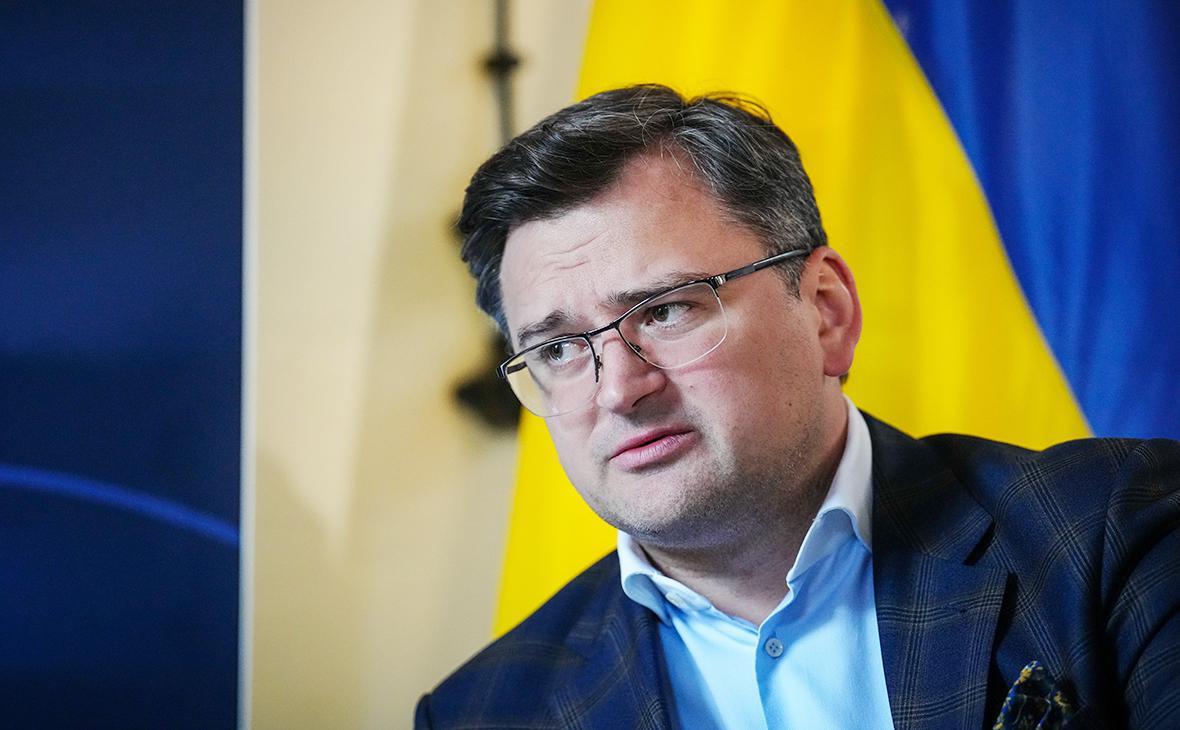 Holding referendums in the Donetsk and Luhansk People's Republics recognized by Russia, as well as in the territory of Kherson and Zaporozhye regions, which are under the control of Moscow, will not change Kyiv's plans, he said on his Twitter. Ukrainian Foreign Minister Dmitry Kuleba.

The Ukrainian Foreign Minister called these territories illegally occupied and stressed that Kyiv “will continue to liberate them, no matter what they say in Russia.”

Earlier, President of Ukraine Volodymyr Zelensky stated that if referendums were held, Ukraine would refuse to negotiate with Russia.

The DPR, LPR, as well as the CAAs of the Kherson and Zaporozhye regions are going to hold referendums simultaneously— from 23 to 27 September. The heads of the DPR and LPR, Denis Pushilin and Leonid Pasechnik, after the voting, intend to appeal to Russian President Vladimir Putin to ask for an accelerated entry into Russia. According to RBC sources, on the evening of September 20, Putin may make a statement regarding the referendums.

After the authorities announced voting in the territory of the LPR, DPR, Kherson and Zaporozhye regions, State Duma speaker Vyacheslav Volodin promised that if the residents of these regions will express a desire to be part of Russia, the lower house of parliament will support them. According to Foreign Minister Sergei Lavrov, the intention of the regional authorities to hold a referendum indicates that “they want to be masters of their own destiny.”