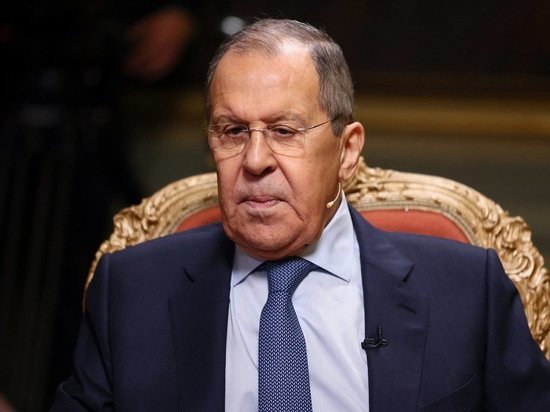 Russian Foreign Minister Sergei Lavrov plans to visit Myanmar on August 3, where he will meet with the country's leadership cooperation between Moscow and Naypyidaw in the economy, as well as in the field of defense and security, will be discussed. This was announced by the official representative of the Russian Foreign Ministry Maria Zakharova.

“The parties intend to discuss the state of and prospects for promoting the entire range of Russian-Myanmar relations, including political dialogue, trade and economic cooperation, interaction in the field of defense, security, as well as humanitarian contacts,” Zakharova said during the briefing.

She also stressed that the talks would be held with Myanmar Foreign Minister Wunn Maung Lwin. During the meeting, issues of the regional and international agenda will also be considered.

Zakharova added that Lavrov, after Myanmar, will go to Cambodia, where he will take part in a meeting of the heads of diplomatic departments in the Russia-ASEAN formats.