Joel Corry is putting a twist on another pop classic.

The ascendant English producer recently put a pep in the step of Elton John and Britney Spears' smash hit, "Hold Me Closer," with the addition of his signature groove. Now, he's turning his attention to refreshing another single with a storied history: Cedric Gervais' early 2010s dance anthem, "Molly."

Released as a single 10 years ago, "Molly" became the music industry's shiny object in the wake of its release. The track not only exploded Gervais to global renown, but also spawned Tyga's Platinum-selling single by the same name. Even Madonna was singing its praises during a now-famous Ultra Music Festival appearance at the time.

Needless to say, it's a song with a saga, and Corry is bringing the modern-day refresh this track needed. He riffs on the original's psychedelic elements and plays on the senses with an entrancing concoction of reverb and delay. Throughout the track, he perfectly walks the tightrope of preserving the original's most familiar characteristics while introducing contemporary electronic influences that are similarly likely to stand the test of time. 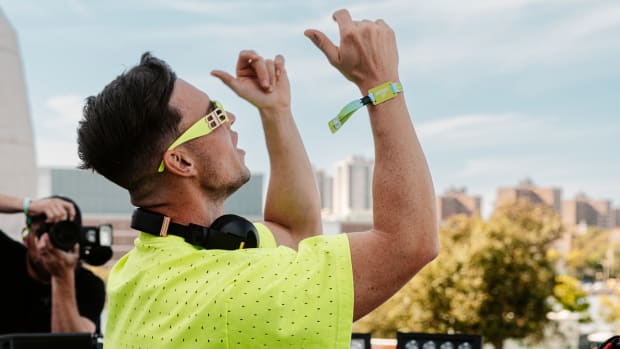 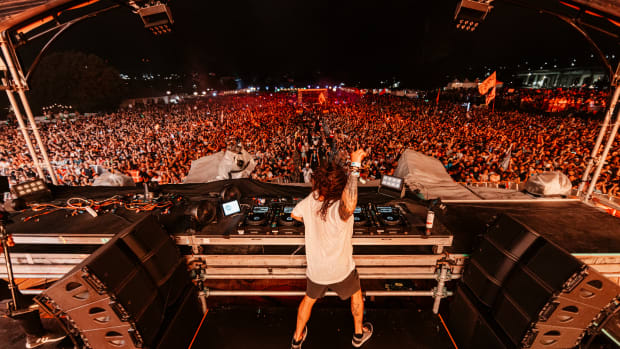 Seven Lions is taking his debut album, "Beyond The Veil" on the road in 2023. 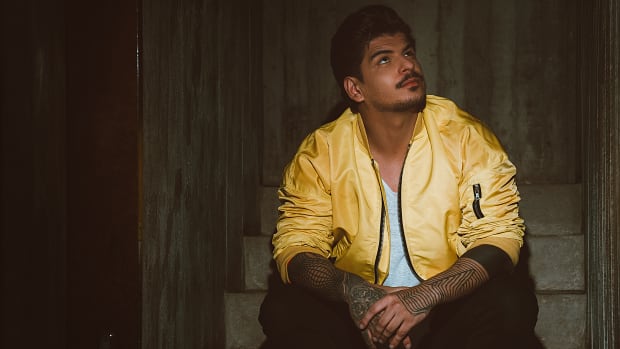 EVENTSListen to Vintage Culture's Sultry EDM.com Playlist Ahead of DJ Set at Fiji's Your Paradise Festival

The Brazilian superstar said he plans on giving "a night to remember" at Your Paradise, one of the world's best destination music festivals.

The song's familiar slinking bassline establishes a tangible bounce throughout while ping-ponging off of Corry's injections of melodic house-inspired sounds. Of course, what would a reboot be without the song's iconic robotic vocalist, who remains in search of her "friend" even after all these years.

You can listen to Gervais and Corry's new version below and stream it here.