We’re currently latching onto the idea of another Disclosure and Sam Smith collab, but in the meantime, their new track is on repeat.

Disclosure have released a huge remix of "Unholy," a high-profile collab between Smith and Kim Petras. The Grammy-nominated duo twisted the song into a powerful club record, producing a thumping pre-chorus with thunderous 808s before a gritty house drop.

Disclosure had debuted the song, which hit streaming platforms shortly after the 10-year anniversary of the timeless "Latch," during their performance at London’s All Points East.

Take a listen to the new remix below. 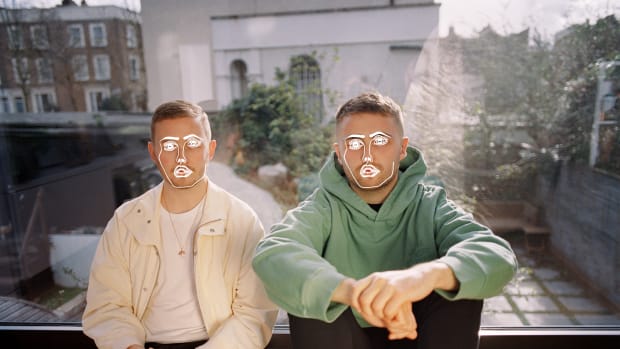 The track arrives shortly after Disclosure and Smith celebrated the 10-year anniversary of "Latch." 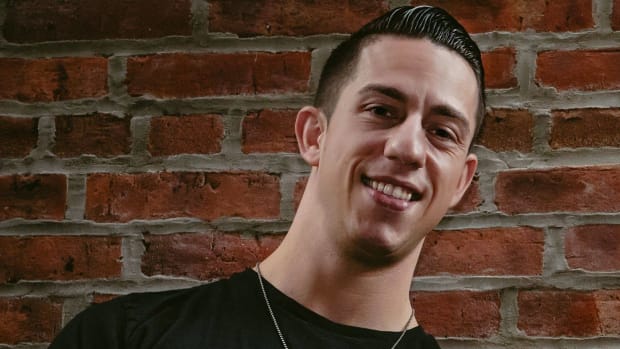 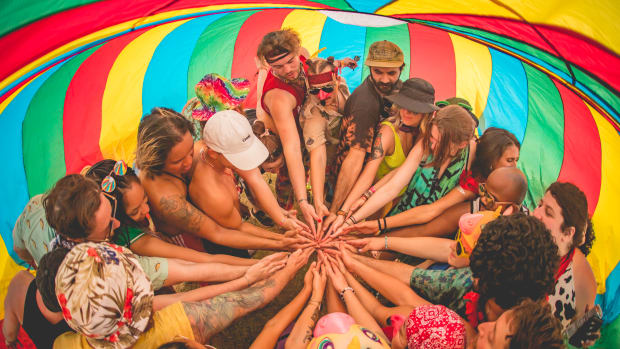 The adult summer camp-festival hybrid lets adulting take a backseat and embraces the inner child in all of us.